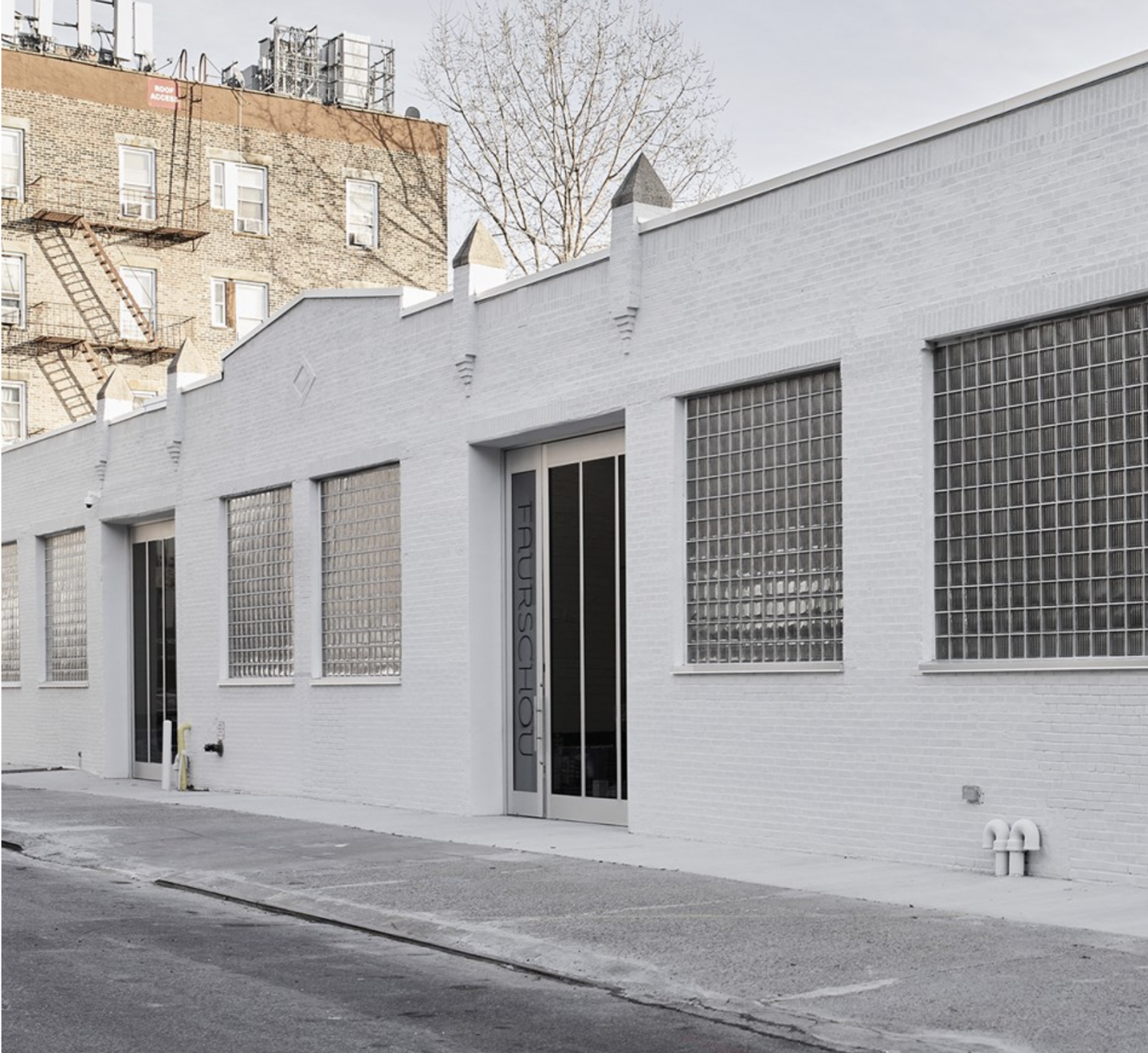 While studying Economics in Copenhagen, Jens Faurschou had a job at the library of the Royal Danish Academy of Fine Art, which inspired him to pursue a career in the arts. In 1986, in partnership with his future wife, Luise, who had studied modern culture, he opened his first gallery and soon became a prominent dealer of Edvard Munch’s works. The second gallery in Beijing followed in 2007. The two galleries mounted a number of exhibitions, showing works by artists such as Robert Rauschenberg, Gerhard Richter, Gabriel Orozco, Danh Vo, Bill Viola, and Zbigniew Liberas, Al Weiwei, Cai Guo-Qiang and, always retaining a particular emphasis on Danish artists, such as Michael Kvium and Christian Lemmerz.

From the outset, the couple was also collecting privately, diverse works by artists such as Ai Weiwei, Georg Baselitz, Louise Bourgeois, Mona Hatoum, and Shirin Neshat.

After twenty successful years as gallery owners, they reached a turning point. They decided to close their galleries and proceed as a Foundation, thereby favoring direct contact with the artists. The Foundation is run now by Jens Faurschou, after the couple’s divorce, and mainly shows work from his continuously expanding collection