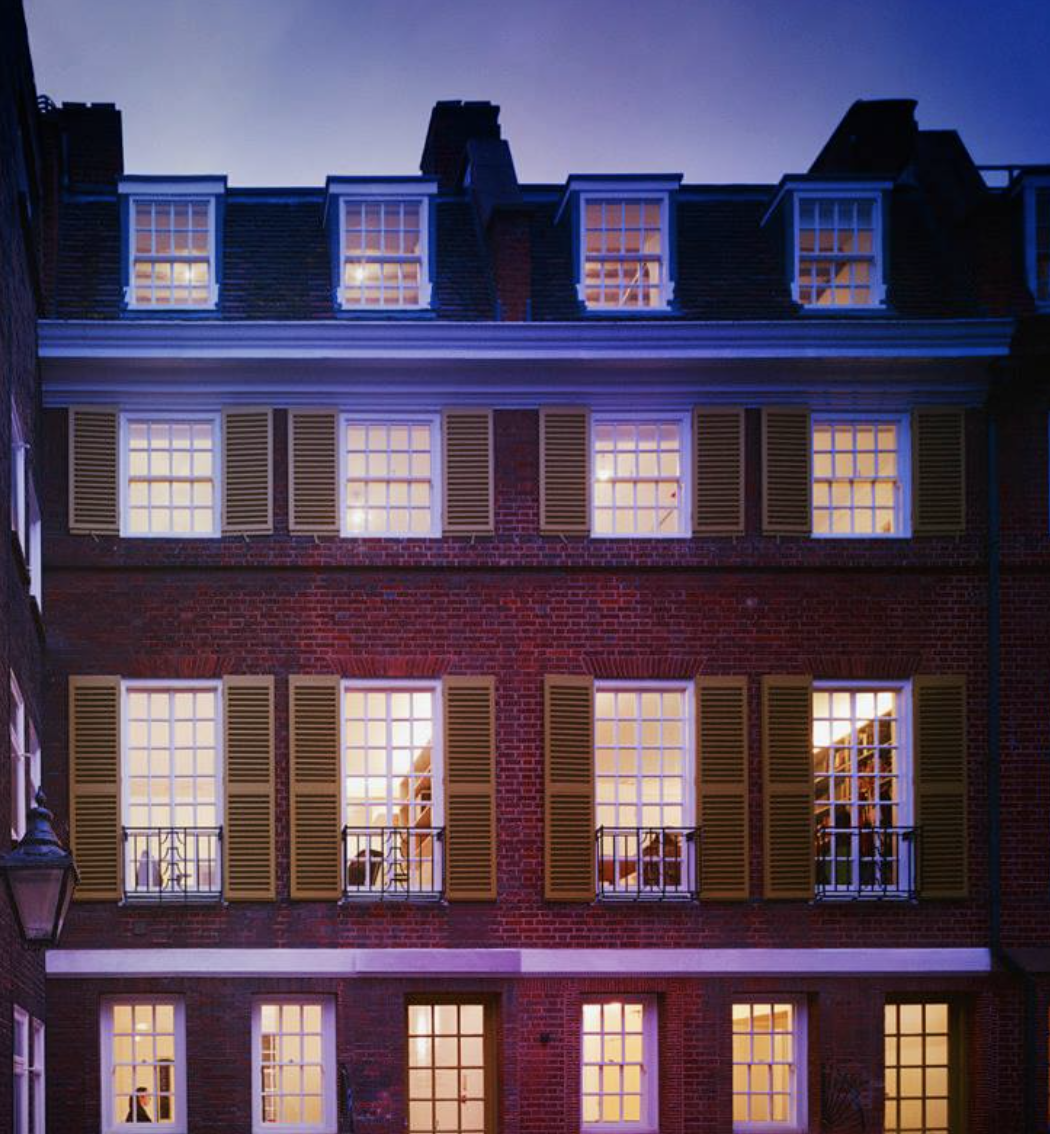 The free spirited patron behind this initiative is Delfina Entrecanales, born in southern Spain in 1927. With Franco in power, in 1936, Delfina was sent to the UK by her father to learn English in Oxford. She married a British Banker, had children, divorced eventually and stayed in London, where she focused on supporting artists by her own means, after buying herself out of the family business, which her father founded in 1931 and is now known as Acciona.

In the early 1980’s she supported a good friend Robert Wyatt from the rock group Soft Machine by lending them her old farm in Wiltshire, followed by Pink Floyd and Richard Brandson. She even considered producing music, but as she became aware of the financial obligations, she turned her energy towards visual artists, who needed a place to work and exchange ideas.

The Delfina Studio started in 1988 in a renovated jeans factory in the Stratford, East London and 4 years later transferred to  Bermondsey where the space provided 34 studios. The studios developed into the UK’s largest international artists residency space, nurturing a generation of highly acclaimed artists, including more than a dozen Turner Prize nominees such as Jane & Louise Wilson, Tacita Dean, Shirazeh Houshiary, Mark Titchner, Martin Creed, Michael Raedecker, Keith Tyson and Mark Wallinger. Delfina visited the studio on a daily base especially enjoying the contact with the artists.

In 2007, after her divorce from her second husband Digby Squires who continued on with the Bermondsey studios, Delfina started a new enterprise, the Delfina Foundation located in Victoria, central London. A few years later the London-based architects Studio Octopi and Egypt-based Shahira Fahmy Architects renovated and enlarged the space. It opened in 2014 with a total area of 4,564 square feet providing exhibition space, a library and offices and can accommodate up to eight residents.