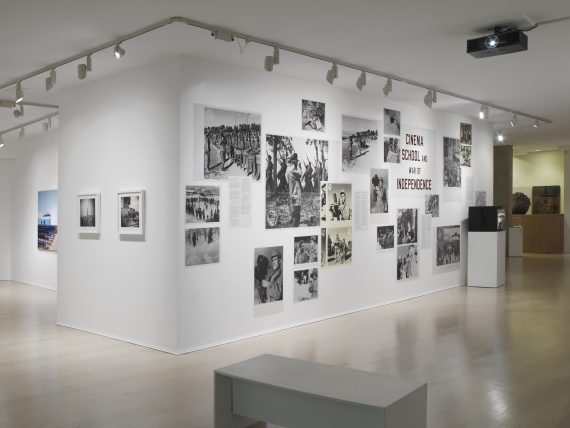 Calvert 22 Foundation was founded in 2009 by Russia-born economist, Nonna Materkova. The foundation’s address was at 22 Calvert Avenue in Shoreditch in East London for a decade since its founding, where it hosted 53 exhibitions and hundreds of events dedicated to pulling back the curtain on the cultural and creative life in the New East. Before the closure of the exhibition space on Calvert Avenue, the foundation held exhibitions which were often the first of their kind in Europe, and sometimes outside the New East. Some of the most popular exhibitions included Red Africa, Post-Soviet Visions, Close and Far, and Dmitry Prigov: Theatre of Revolutionary Action. The events held at the space were noted for their breadth, inclusiveness, and creativity, and included film screenings, supper clubs, journalism workshops, photography portfolio reviews, and more.