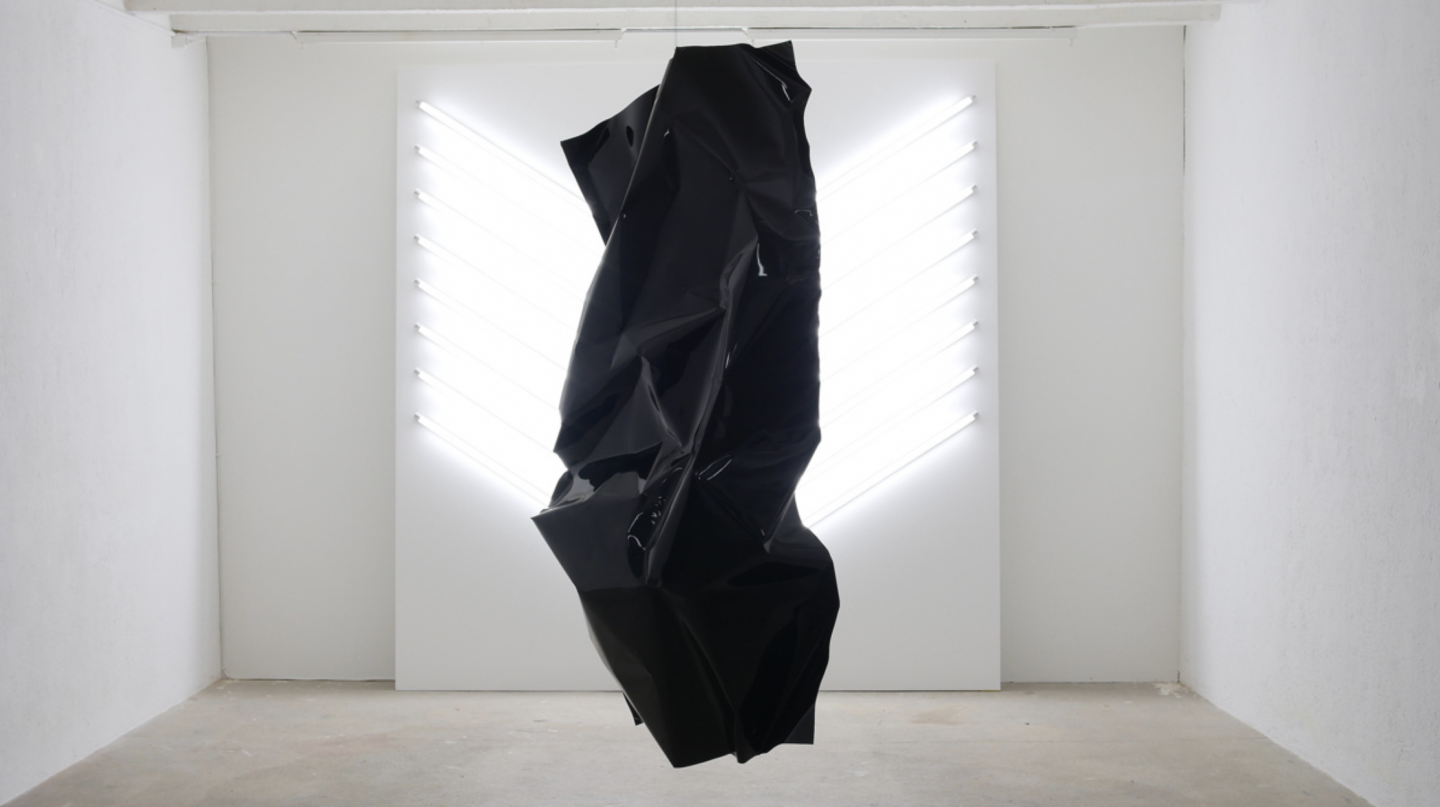 For 36 years, the BINZ39 Foundation has been the initiator and sponsor of an extensive program of studio stays, exchange programs, exhibitions, interdisciplinary events, and contact networks for artists and cultural workers in Zurich, Switzerland, and abroad. This not only means that hundreds of artists have been able to enjoy the initiatives and structures of this foundation over the years, but also that the project and all the people involved making an important contribution to the production of culture both in Switzerland and in the numerous countries in which they operate.

In November 1982 Henry F. Levy, founder, founder and spiritus rector of the BINZ39 Foundation, signed the first rental agreement for studios on Binzstrasse. The studios were intended for artists in Zurich and were awarded in the form of grants.

In November 1982, Henry F. Levy, founder and spiritus rector of the BINZ39 Foundation, signed the first rental contract for studios on Binzstrasse. But the BINZ39 Foundation has never limited itself to offering studios: the exhibition space at Sihlquai 133 has long been one of Zurich's most important and active exhibition venues for the visualization and presentation of the city's current art work