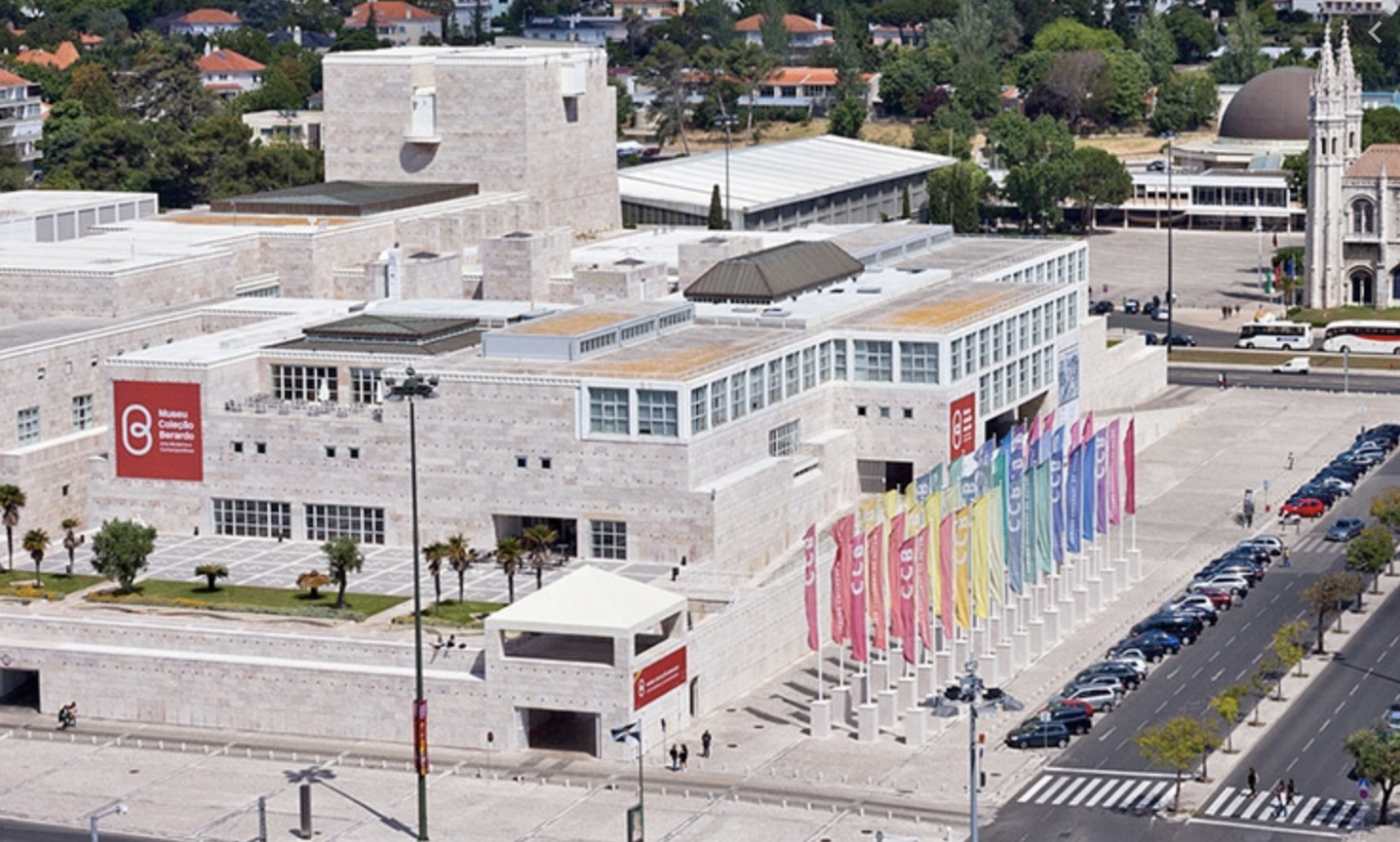 José Berardo, born on the island of Madeira, emigrated to South Africa when he was 18 (1963) where he made his first fortune in the mining industry. Soon prospering and diversing his interests in many directions, from banking, stocks, telecommunication, oil, paper, computer, tobacco, fashion etc. in various countries and continents of the world, Berardo came back to Portugal in the late 1980’s.

Based on his collection José Berardo initiated in 2006 The Foundation of Modern and Contemporary Art, which is located in the Lisbon’s Exhibition Center of the Centro Cultural de Belém since June 25, 2007. Next to temporary exhibitions rotation of various artistic movements that integrate the collection of works from the collection around 250 works of art on permanent display spread over two floors.

The Museu Colecção Berardo is a museological space of reference in Lisbon, where the visitor can enjoy the best of modern and contemporary art.