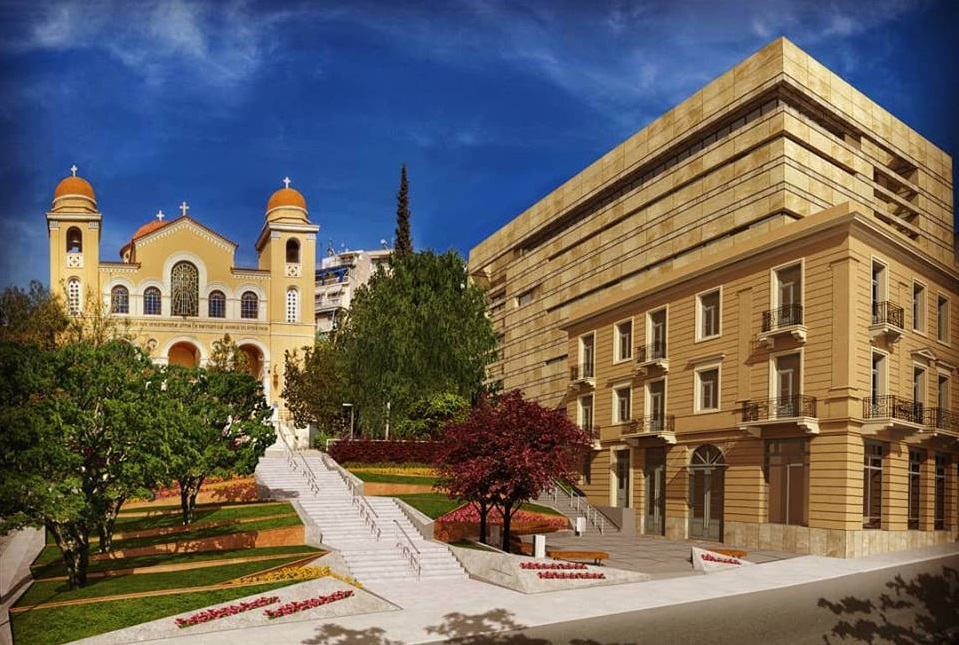 The Basil and Elise Goulandris Foundation was established in 1979. It is a non-profit organisation whose main purpose is the operation of the museums on Andros and now in Athens, as well as the promotion of the visual Arts at national and international level.

Inspirers and sponsors of this effort were the late Basil and Elise Goulandris, who were known for their passionate love of the arts. They envisioned a lively cultural organisation, on a par with internationally acclaimed establishments in the field of the visual arts.
Through the Foundation that bears their name, they bequeathed three innovative museum spaces to Andros, Basil’s birthplace; the Museum of Contemporary Art (in 1979), which exhibits works by Greek and foreign artists, the Archaeological Museum (in 1981), whose construction they funded as a bequest to the Greek state, and the New Wing of the Museum of Contemporary Art, where international exhibitions by renowned artists have been taking place every summer since 1986.

Their vision included the creation of another museum in Athens, in order to provide the opportunity for a wider audience to come into contact and become familiar with the Art they so loved. They both passed away, Basil Goulandris on 27 April 1994 and Elise on 25 July 2000, without unfortunately having seen their vision realised. However, they generously bequeathed all the means for their vision to, one day, come alive. The Athens museum is now complete, 25 years after the death of Basil and 19 years after the death of Elise Goulandris, heralding the beginning of a new chapter for the Foundation, whose aim is, in parallel to the Museum on Andros, to promote this new hub into a vehicle for the development of innovative cultural activities by exploiting contemporary museum applications in the field of modern and contemporary Greek and international art.

The Basil and Elise Goulandris Foundation was established in 1979. It is a non-profit organisation for public benefit, whose main objective is to support and promote the visual arts.