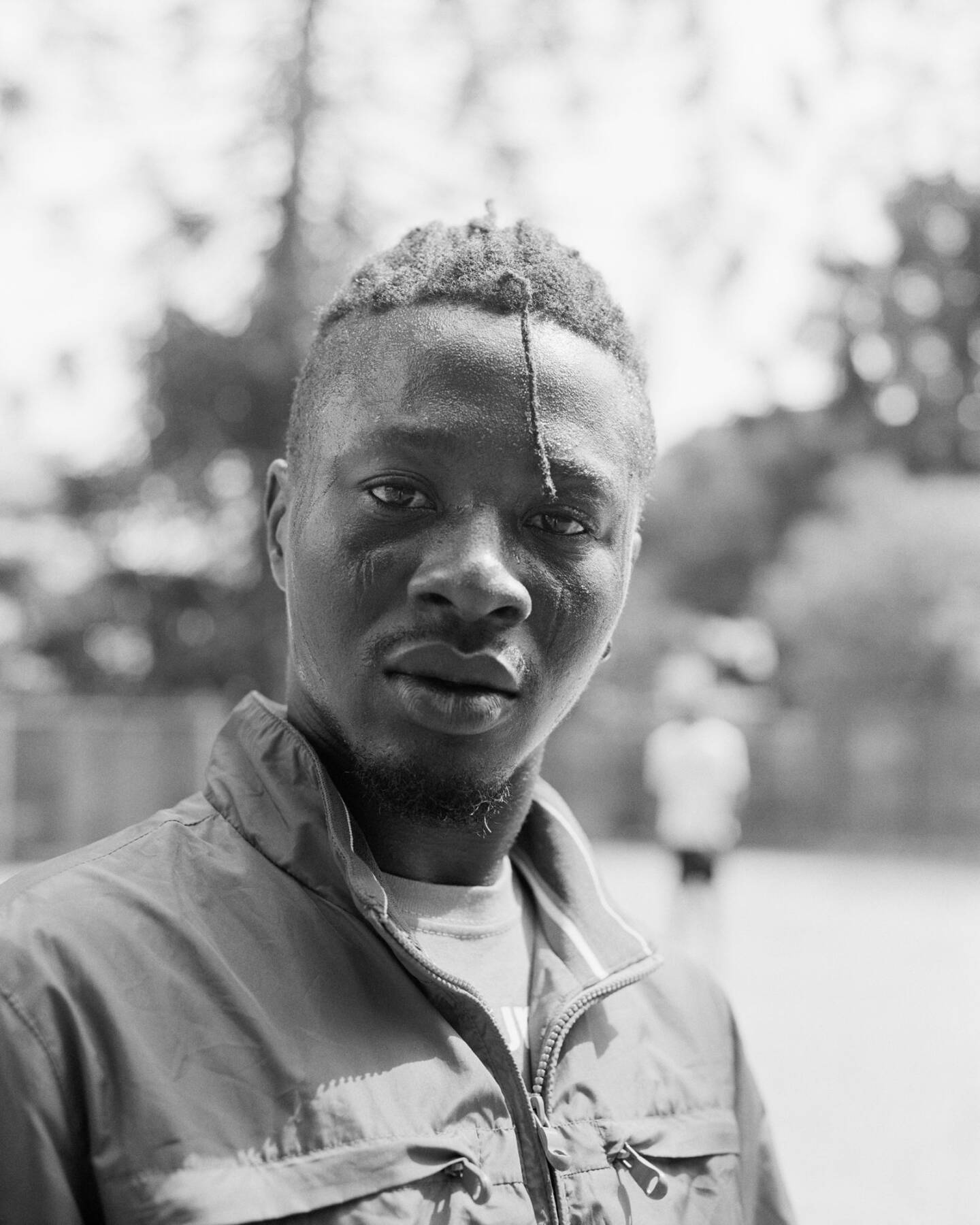 Here is the small stone, soft as an asphodel. It lies at the beginning of everything. Flowers, tears (if you insist), departures and struggles are for tomorrow.

In his new series Sub Sole (from Latin: under the sun), Massao Mascaro takes us on an initiatory journey around the Mediterranean coast. Throughout several journeys punctuated by seven stages: Ceuta, Naples, Athens, Palermo, Istanbul, Tunis and Lampedusa, he constructs a personal narrative whose foundations are rooted in the mythological epic of Ulysses.

Buoyed by the song of this great odyssey, he ventures into unknown lands, where the sun shines so brightly that it crushes the shadows, where men are stranded, driven from their homeland. For nearly four years, from 2017 to 2020, he takes the time to observe and meet a youth whose proud and happy faces resonate with the promise of better lives. In these face-to-face encounters, glimpses and hopes are formed, and Massao Mascaro offers us, through these chance encounters, simple moments of truth and sharing.

The Mediterranean Sea serves as his itinerary. Where worlds meet, this sea that separates and connects peoples never ceases to cross his path. In the silent light of a time cradled by the past and the present, he takes from its shore moments of life, moments suspended between beings, at the very heart of the elements. Stone, water, agave and earth, as well as abandoned objects photographed along the way, form the basis of his research.

For his exhibition at the Fondation A. in Brussels, he has organised this material that he has accumulated into a fresco of some fifty photographs, punctuated by short fragments like visual poems written from the images. The entire history of the West unfolds before our eyes. The history of ancient times, whose Greco-Roman vestiges bear the power of their civilisation. That of a contemporary society which, in the words of Hyam Yared, “has exchanged its awareness of otherness as a richness for a phobia of foreigners, by the threat represented by merely demanding to live*”.

Accompanied by literature and faithful companions whose readings fuel him every day and guide his path (Jorge Luis Borges, Albert Camus, Barbara Cassin, Paul Valery, and so many others), Massao Mascaro never stops looking for what leads him in the steps of this new history. And it is during the time spent travelling, in search of the other but above all of himself that he reflects our common destinies.