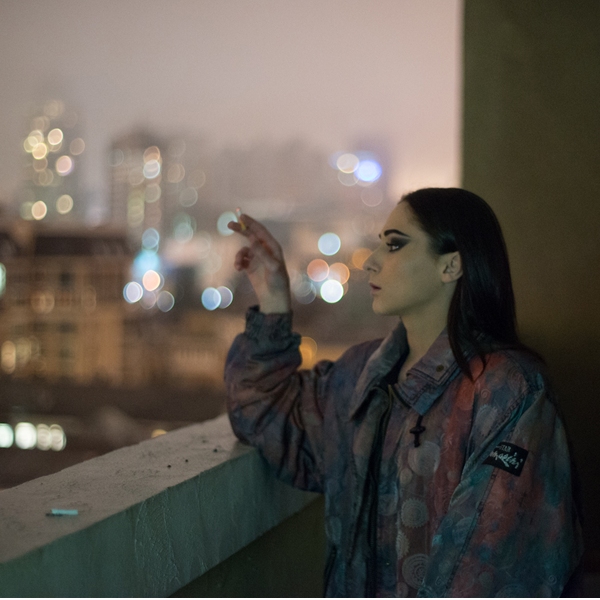 Safe House is the group exhibition that inaugurates the second season of Verso, a program of Fondazione Sandretto Re Rebaudengo, designed and produced with the Assessorato alle Politiche Giovanili of Regione Piemonte, within the National Fund for Youth Policies.
In English, a “safe house” is a secret place used by individuals in danger, whether legal or illegal, to protect themselves by temporarily disappearing: it is a hiding place, a refuge, a lair. As a private and secure architecture, the “safe house” guarantees a condition of invisibility for individuals and small groups who establish relationships of complicity to protect their own safety.

Safe House reflects on secrecy and invisibility, assumed as forms of government and (self-)organization of human lives. Secrecy today is a contested space in which policies, strategies and disciplines take place: from the choice of anonymity to the processes of data collection and privacy management, from the relationship between security and secrecy to intelligence activity and the organization of secret societies, both past and present.

In the exhibition, the dominant and noisy voices are silenced to leave room for the buzz and the subterranean sounds. In the works, national geopolitical identities become porous geopolitical terrains, constructed by narratives and counter-narratives managed by algorithms, but
also zones of social conflict on which the shadows of violence and oppression are still cast. Warlike techniques of masking are adopted as tools of resistance by communities and youth subcultures. Invisibility, both physical and digital, is employed as a survival technique, a privileged place to be together, to rewrite one’s history and to act without being seen. Safe House is an environment inhabited by diverse collectivities gathered together to develop new modes of sharing and political reasoning, bodies in training waiting to conspire in the light of day.