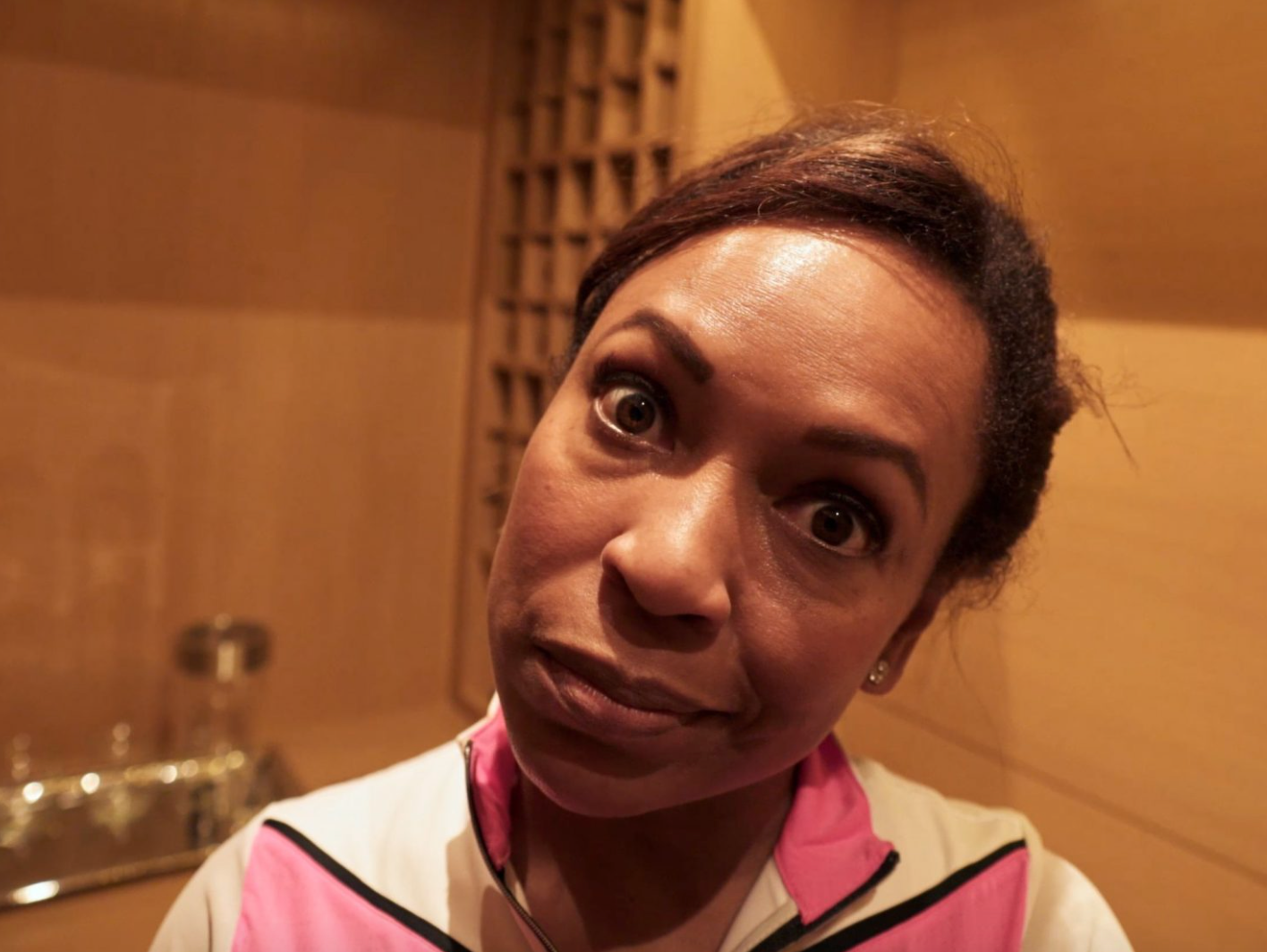 Fondazione Sandretto Re Rebaudengo, from November 5 to January 30, presents a new installation by Martine Syms, recipient of the second Future Fields Commission in Time-Based Media, awarded to the artist jointly by Fondazione Sandretto Re Re Rebaudengo and the Philadelphia Museum of Art. Entitled Neural Swamp, Syms’ work will be on view at the Foundation, and will subsequently be presented at the Philadelphia Museum of Art, where it will open in spring 2022.

Martine Syms works with film, performance, installation, and editorial productions; her works explore representations of the female black body in digital space and the sense of fragmentation and performativity that characterize culture in the time of the internet and social media. Through the continuous oscillation between still and moving image, cinematic and quotidian, monologue and ensemble, her
his works reveal the ways in which identity is today constructed, exhibited, packaged and consumed. The new work in the exhibition builds on Syms’ interest in the proliferation, circulation, and fruition of images, as well as her ongoing research around technological systems that erase or render invisible black bodies, voices, and narratives. Neural Swamp is an immersive installation featuring three entities: Athena, Dee and the narrator. Each one appears on a monitor or a screen, their images are projected on the exhibition surface, invading the space together with their voices, engaged in the reading of a script that is generated in real time by an AI writing software. The voices of the protagonists are also produced by an artificial intelligence, which the artist developed and trained based on her own voice and those of two famous actresses. The text generation model produces the words and script in progress that the actresses interpret through these artificial voices. The characters interact, but their voices define more of a distance than a relationship.
The exhibition space is conceived as an immersive experience in which elements of video narration are reflected, with particular reference to the world of sport, to which the character of Athena, a former golf champion, belongs. Equipment for gymnastic training acts as a support for the video devices, while the setting recalls a golf course or a tensile sports facility. The audience explores an ambiguous space between inside and outside, artificial and real, human and non-human.

The Future Fields Commission is awarded every two years to an artist selected from a shortlist of nominees chosen by a group of curators, writers and critics from around the world and then submitted for consideration by the curatorial teams of the Philadelphia Museum of Art and the Foundation. Martine Syms’ selection stems from submissions by an international group of curators and scholars including: Victoria Brooks (curator for time-based visual art at EMPAC / The Curtis R. Priem Experimental Media and Performing Arts Center at Rensselaer Polytechnic Institute, and chair of the Contemporary Curatorial Workshop at the Williams Graduate Program in the History of Art), Zasha Colah (independent curator and co-founder of the Clark House Initiative in Bombay), Inti Guerrero (Deputy Curator of the Estrellita B. Brodsky for Latin American Art at the Tate in London), Polly Staple (Director of the Chisenhale Gallery in London), and Kaelen Wilson-Goldie (writer and critic based in Beirut). The first recipient was Rachel Rose; the next will be Lawrence Abu Hamdan.