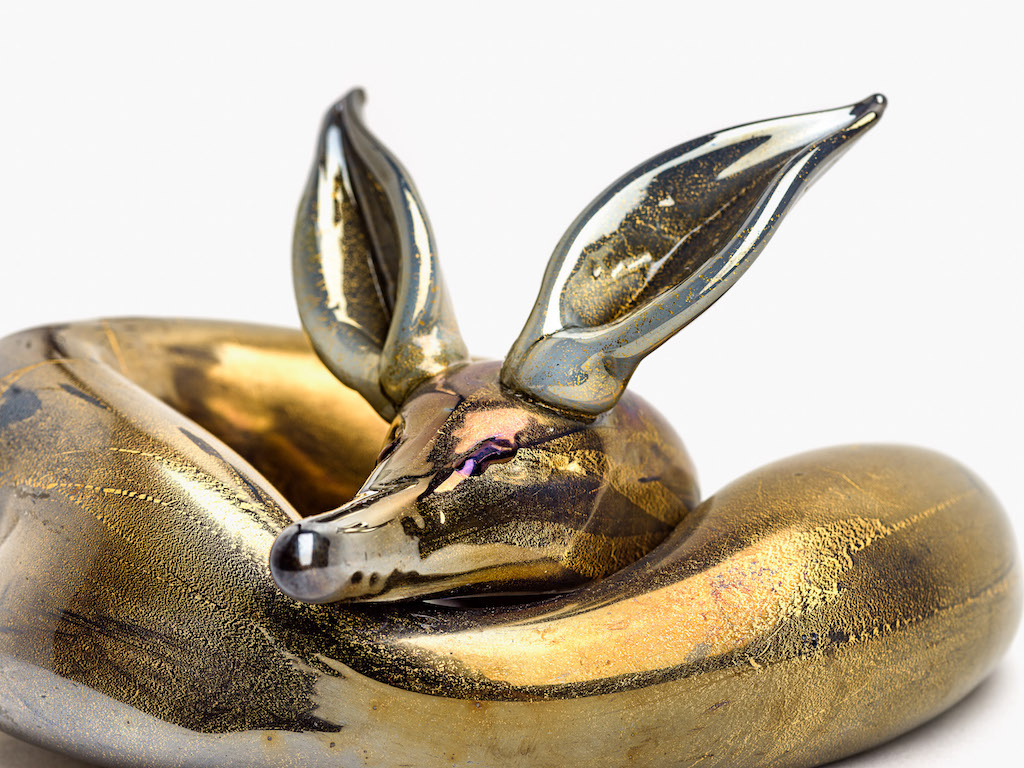 The next spring exhibition will focus on the extraordinary glass animal collection of Pierre Rosenberg, former Director/President of the Louvre in Paris

The exhibition The Glass Ark. Animals in the Pierre Rosenberg Collection, curated by Giordana Naccari and Cristina Beltrami, will open on 22 March 2021 and retrace – in an original and fascinating way – the history of 20th-century Murano glass from an unusual angle: the glass animal.

The over 750 works of art – representing, among others, elephants, hippos, cats, giraffes, bears, parrots, fish, turtles, foxes and tiny, lamp-worked life-sized insects –  belong to the personal collection that Pierre Rosenberg, art historian and former Director/President of the Louvre in Paris, put together over thirty years.

Some of the most famous series will be on show, such as the pulegosi [bubble glass] pieces by Napoleone Martinuzzi, the birds by Tyra Lundgren and by Toni Zuccheri for the Venini glassworks. Alongside the Zebrati [zebra-striped] series by Barovier & Toso, the aquariums by Alfredo Barbini and the well-known examples by Seguso Vetri d’Arte, the exhibition will also feature a vast sample of animals made by lesser-known but equally interesting glassworks from the point of view of the technical and design experimentation of 20th-century Murano glass production. The exhibition will also showcase sculptures by living artists such as Cristiano Bianchin, Isabelle Poilprez, Maria Grazia Rosin and Giorgio Vigna that demonstrate the inexhaustible source of inspiration that the glass animal has to offer.

The exhibition set-up will be curated by Denise Carnini and Francesca Pedrotti, two young stage designers who will engage in setting up a glass zoo. The exhibition will also include an animated video by Giulia Savorani, visual artist and director who, starting from drawings on glass, has created a fairytale cartoon, based on an idea by Giordana Naccari for this occasion.