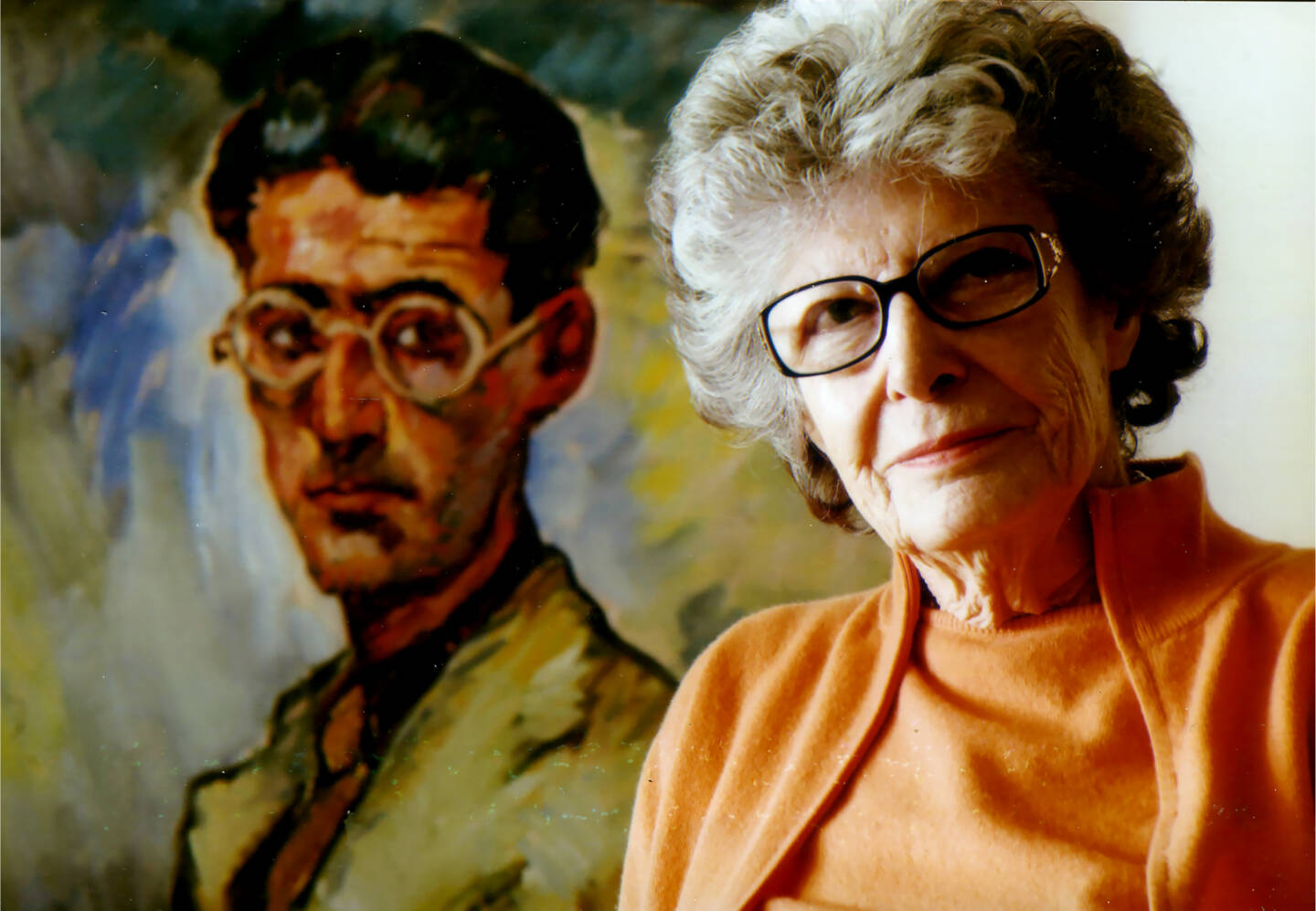 In 2020 the Fondazione Giorgio Cini’s art collections were greatly enhanced thanks to a large bequest made by Franca Fenga Malabotta, widow of the well-known art critic, poet and collector from Trieste Manlio Malabotta (1907-1975), also renowned for his rich collection of paintings and graphic works by Filippo de Pisis, now in the Galleria d’Arte Moderna e Contemporanea, Ferrara.

The bequest includes a sizeable group of graphic works and books illustrated by major 20th-century Italian and Julian artists. Highlights include a watercolour and two etchings by Giorgio Morandi and a fine group of works by Arturo Martini, such as the splendid terracotta Ophelia (1932), a bronze Woman by the Sea (1932), the plaster cast Thirst (a bozzetto for the Finale stone sculpture of the same name, 1934), and a Still Life (oil on cardboard, 1945). The bequest presented to the Fondazione Giorgio Cini is the last step in a far-sighted strategy to find institutional homes for Malabotta’s important collection, which in 2015 had seen the donation of a large group of Triestine and Julian works to the Museo Revoltella, Trieste. One of the most important acquisitions in recent years for the Cini Institute of Art History, the bequest has considerable enriched its collection of 20th-century graphic works.

Specifically conceived for the first floor of the Palazzo Cini Gallery, the exhibition features the works of three artists who are most representative of Malabotta’s taste and collecting preferences. The exhibition is also a tribute to Franca Fenga Malabotta, who recently passed.