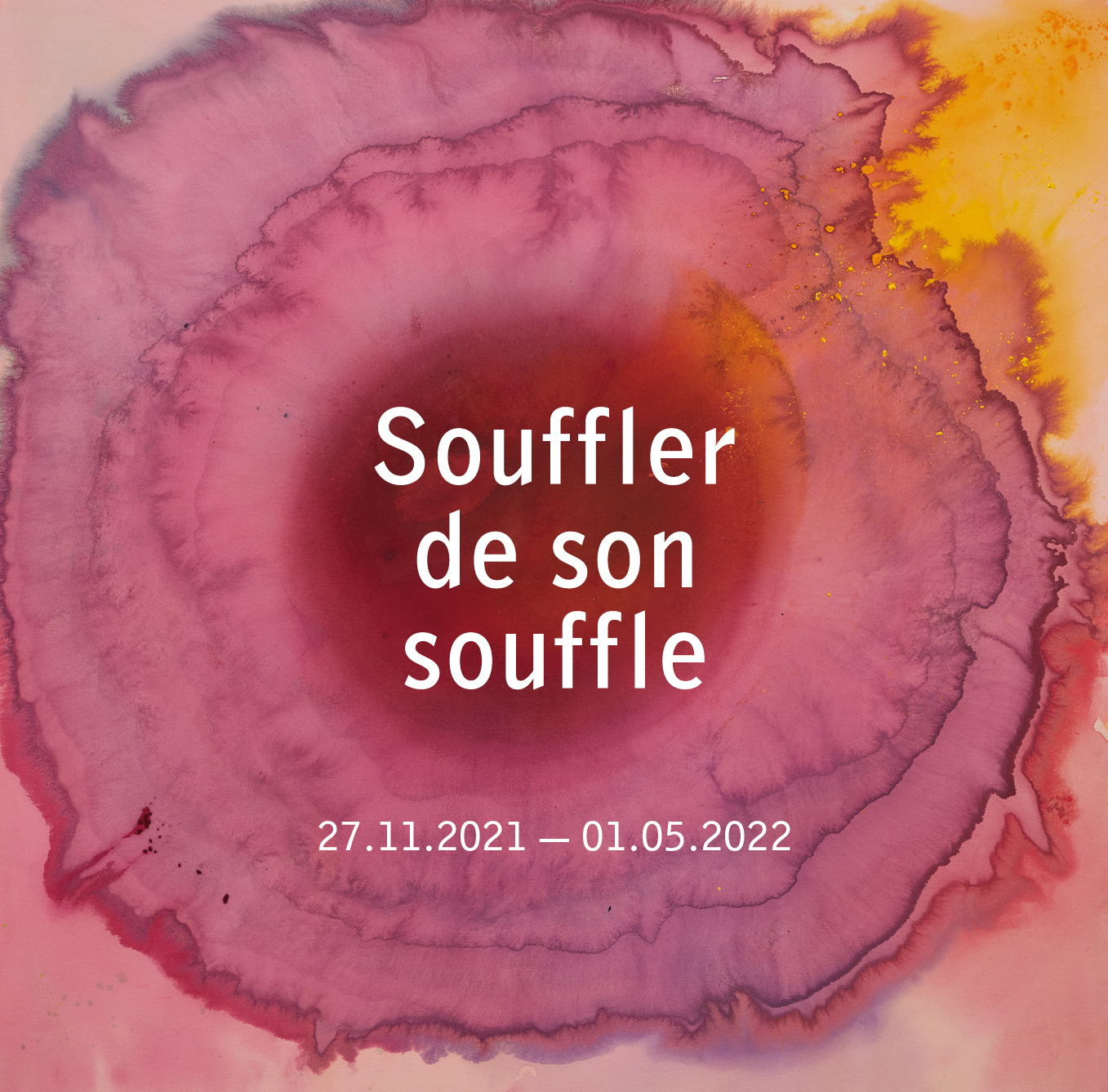 The thematic exhibition “Breathing one’s breath” brings together some twenty artists belonging to distinct artistic movements and generations. Taking its title from the words Vincent van Gogh addressed to Emile Bernard, “[…] the fact is that we are painters in real life, and it’s a matter of breathing one’s breath as long as one has breath,”1 the exhibition takes a transhistoric route as it covers all the spaces within the Fondation Vincent van Gogh Arles.

and Giant Peacock Moth, Saint-Rémy-de-Provence, May 1889 by VINCENT VAN GOGH

While the breath, in its association with the Greek term pneuma, refers to the manifestation of the divine spirit, it also allows us to define different forms of the vital force, the principles of life or “more literally, […] the energy that produces all movement,”2 including that of the pictorial gesture. The exhibition aims to confront these various meanings with works of art from post-war and current contexts, in order to situate them in a new genealogy freed from certain canons.

The notion of the breath, informed by the writings of Van Gogh, is accompanied here by that of a threshold: the threshold that defines a two-way relationship between figuration and abstraction, between the spiritual and the prosaic, exhaustion and endurance, even performance, the cultural and the plant spheres, the personal and the political.

Thus the miniaturized, delicate and nervous work of Wols, a precursor to informal art, stands beside Breathing in/Breathing out (1976) by Marina Abramović & Ulay, where the tenuous relationship between life and survival plays out in a unique way; the illustrations by botanist Francis Hallé form their own relationship to the frameless and wind-dried paintings of Vivian Suter; the large format canvases of one of the protagonists of colour field painting, Vivian Springford, broaden our perceptual field, while one of Hans Hartung’s late works betrays the vivid signs of a liberated pictorial handwriting; Wolman’s cinematographic essay The Anticoncept (1951), close to the Lettrism movement, evokes the radical force of language in a post-68 context. And lastly Giuseppe Penone’s glass work calls for a circularity of the senses, a sensitive corporality, turning towards the plant world…

This exhibition makes unexpected connections that breathe new life into each room, with a non-linear curatorial approach further developed in the exhibition catalogue.