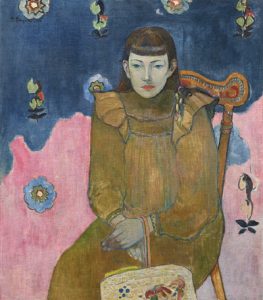 The French collection reflects the great passion of the founder of Ordrupgaard, Wilhelm Hansen, for Impressionist works, which he brought to Denmark from France and placed in his grand villa in Charlottenlund. Wilhelm Hansen discovered the epoch-making Impressionist movement on his business trips to Paris around the turn of the nineteenth century. Together with his wife Henny, he built Ordrupgaard in 1918 – both as his private home, and as a place to exhibit his large collection of French art to the Danish public.