Fondation Opale: Dreaming in the Dream of Others 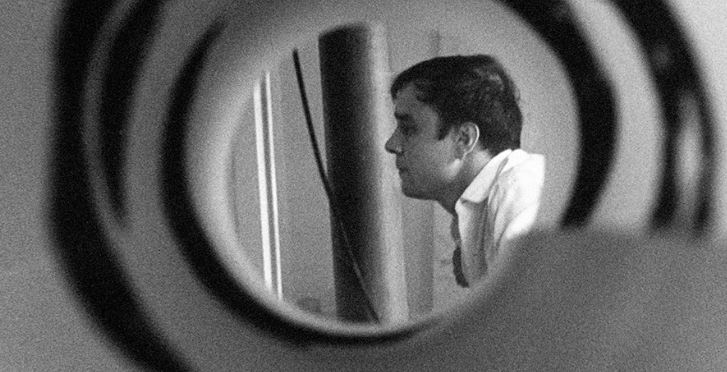 DREAMING IN THE DREAM OF OTHERS credit
Portrait of Yves Klein through an Anthropometry, 1960
Photo © : Harry Shunk and Janos Kender J.Paul Getty Trust.
The Getty Research Institute, Los Angeles. (2014.R.20)
© Succession Yves Klein/2022, ProLitteris, Zurich
All rights reserved. Reproduction and any use of the works other than for individual and private consultation is forbidden without permission from ProLitteris.

Fondation Opale: Dreaming in the Dream of Others

The connection between the works of Yves Klein and his counterparts from the antipodes operates on several levels. From the first public displays of his Anthropometries – imprints of bodies previously coated with paint and directly applied to the canvas – Klein’s work has been associated with rock paintings: doesn’t the act of making a colour imprint (of, say, a hand) go right back to the dawn of time?

It was a recent careful examination of shamanic-looking drawings from his youth, kept in the Yves Klein Archives in Paris, which historians were not sure how to interpret until now, that led to their recent recognition as reproductions of Aboriginal artworks. With this new perspective as a starting point, DREAMING IN THE DREAM OF OTHERS aims to open a sensitive, poetic path to this primordial brotherhood of awareness, the evidence of which only artists can reveal.