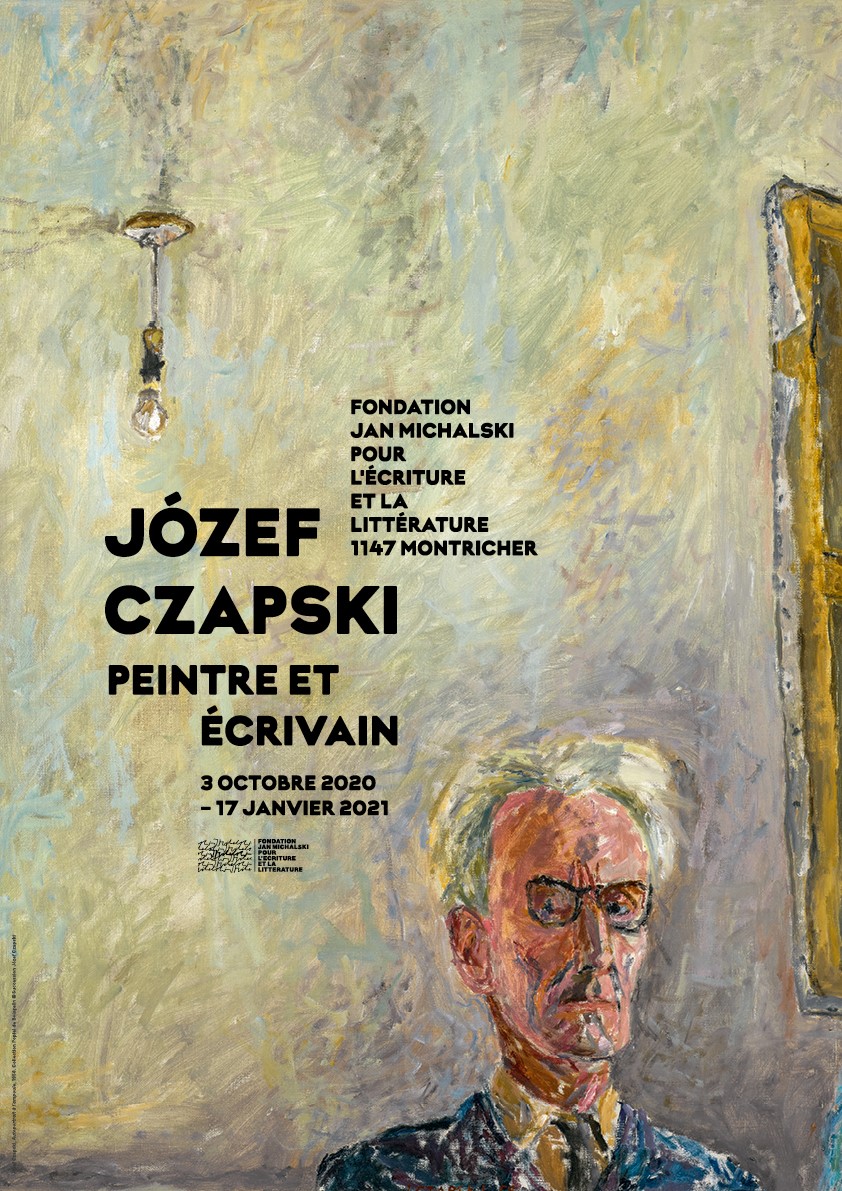 The life of the painter, writer, critic, and enlightened thinker Józef Czapski (Prague, 1896 – Maisons-Laffitte, 1993) practically coincides with the whole of the 20th century. Moreover, he knew its tragedies and upheavals directly and intimately. Born in Poland, Czapski grew up in the waning days of the Russian Empire. The World Wars forced him as a soldier and officer to confront the horrors and reversals of the conflicts, from imprisonment in 1939 in the Soviet POW camp of Starobielsk to combat against the Nazis in Anders’ Army, the Polish Armed Forces in the East, starting in 1941. Just after the war, Czapski settled near Paris in Maisons-Laffitte, never to see his homeland again. He became an active contributor to Kultura, the famous review of the Polish dissidence published in France, and was unflagging throughout his life in denouncing totalitarian systems and the lies they litter history with, like the massacre of Katyń, of which he was one of the rare survivors.

While his early artistic output was destroyed during the war, Czapski set to work once again in his one room studio and would actively write and paint for another five decades. Proof of his determination and devotion to various forms of expression can be seen in some three hundred volumes of his diary, which he kept between 1941 and 1992, pages and pages that mix notes with visual research, drawings, and watercolors. These notebooks contain the seeds of all his literary texts (Memories of Starobielsk and The Inhuman Land), of his essays on art (L’Œil and Tumulte et spectres), and of all his paintings. It was painting that gave his life its full meaning and Czapski wrote, “I always breathe with my breath, I always see, I always breathe with my eyes.” From this breath springs a pictorial language based on the dab of color and focused on nature, distilled and purified of all that is inessential.

Through a selection of diaries, books, and drawings, as well as a group of significant paintings that run from self-portraits and still lifes to landscapes and scenes of “the everyday theater” and museums, the Jan Michalski Foundation’s exhibition brings to the fore Józef Czapski’s creative process in his writing and painting. An exceptional destiny in a deeply humanist soul.

Delving further into this survey of Czapski’s painting, Richard Aeschlimann’s Maison des arts Plexus in Chexbres is featuring some fifty of his pieces in parallel with the foundation’s show. Aeschlimann was Czapski’s friend and the former’s gallery began representing the Polish artist in 1976. The Maison des arts Plexus show reminds us that Switzerland was also a refuge for Czapski, where he developed and maintained connections with a range of artists and writers, and with his publishers at L’Âge d’Homme and Noir sur Blanc.