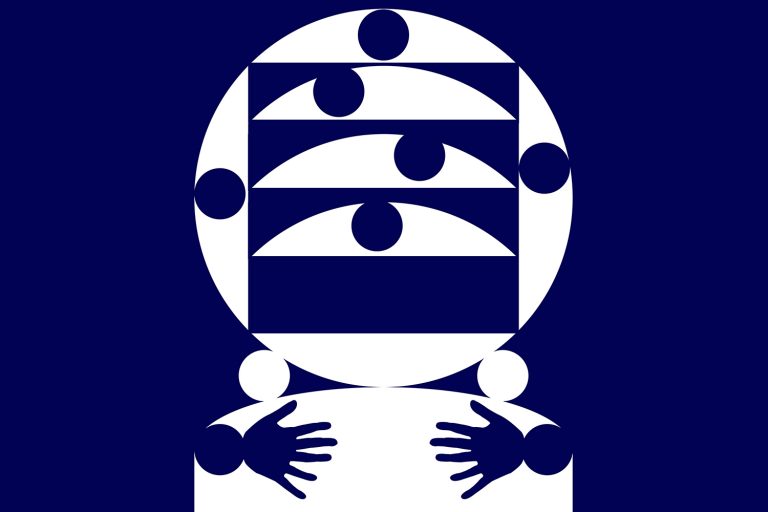 Elles font l’abstraction [Women Artists in Abstraction], Journeys of Abstraction, Living Abstraction, Ways of Abstraction, Abstraction Singularity, Affinities for Abstraction, Structural Abstraction, Spirituality and Abstraction, Ways of Seeing Abstraction, Epic Abstraction, Abstraction in the Expanded Field, Plein air Abstraction [Open-Air Abstraction], The Shape of Abstraction, Queer Abstraction… Since the start of the year 2020, over a dozen museum exhibitions presented worldwide have taken abstraction as their subject. As diverse as they are, the common denominator of these exhibitions is that they present the latest news in abstraction while attesting to the irreducibility of contemporary forms, but also historical ones, from the abstract art that they present to the broader teleology that American art historian Clement Greenberg (1909–1994) constructed about it. This narrative has apparently dominated thinking about abstraction for decades. In an artistic context that is constantly (and rightly so) calling into question the Western-centric and gendered axioms of the history of art, such exhibitions offer an original and plural reading of abstraction, far from Greenbergian theories. The thirty-eight essays in Art and Culture (1961) written between 1939 and 1960 paved the way for the great modernist fable of abstraction. This was presented as the end of a long “process of self-purification” in art: “It would appear that it is a law of modernism… that any conventions that are non-essential to the viability of a medium are rejected as soon as they are recognized… Painting therefore continues to develop its modernism with the same momentum, since it still has a relatively long way to go before it is reduced to its vital essence.”[1] Pictorial art, in this essentialist logic, must confine itself to its two specific conventions: planarity and the delimitation of planarity, and the refusal of any narrative or external reference. Thanks to abstraction, painting could thus speak only about itself.

Nevertheless, despites its power and seductiveness, this story is mainly fanciful. The reality of abstraction and its history is something altogether different, and has been so since its origins. To appreciate this, you only have to take a look at some theosophical abstractions by Hilma af Klint, begun in 1906; or some of the esoteric and curative drawings of Emma Kuntz from the late 1930s; or some cosmic paintings by the Transcendental Painting Group of Santa Fe (1938–1941). While the plural history of the abstract movement tends to invalidate Greenberg’s story, geography destabilizes it just as much. Once confronted by some of the scenes that it had ignored, especially non-Western ones, the almost exclusively Franco-American history of which Greenberg dreamed loses much of its merit. So, in 1971, the year of the republication of Art and Culture, and while a painting by Hans Hofmann made the cover of the January issue of Artforum, the painting that, on the other side of the Atlantic, in Morocco, was giving rise to one of the most convincing abstractions of the postcolonial age, was affirming itself as diametrically different to the Greenbergian tale. The Casablanca School, assuming a certain legacy from the Bauhaus, connected its abstraction to the ornamental repertoire of vernacular artisanry.[2] Among the major figures of this School was Mohamed Hamidi, who, in the early sixties, had practiced a style of painting similar to the Second Paris School, and from 1969 started producing an abstraction riddled with symbols and references, in diabolically erotic forms. It is here that the stories in Stories of Abstraction: Greenberg’s Nightmare begin.

While in Morocco, in a gesture with ideological echoes, Hamidi was painting his erotic icons in hard-edge style, the Lebanese artist Huguette Caland was commencing her pictorial series Bribes de corps [Bodies Bits] (1973–1979), in which the abstraction emerges in the enlargement of a detail of the female body. These two forms of painting stemming from the Arab world, in which abstraction is eroticized, emerge as the exhibition’s historical markers. Cutting-edge contemporary creation reveals that abstraction’s trade with narrative, symbols and references – off limits for Greenberg –  was very lively, as attested by the international selection, presented at the Fondation Pernod Ricard, of works by a dozen artists –‒ Laëtitia Badaut Haussmann, N. Dash, Adélaïde Fériot, Vidya Gastaldon, Loie Hollowell, Seulgi Lee, Ad Minoliti, Ulrike Müller, Serge Alain Nitegeka, Rafaël Rozendaal, Stéphanie Saadé, and Daniel Steegmann Mangrané ‒ who, in various ways, call the Greenbergian myth of abstraction into question as a way for painting to remain solipsistic.

From the subtle ceramics by LGBTQIA+ activist Ulrike Müller to the geometric textile compositions of Seulgi Lee, illustrating traditional Korean proverbs, to the bas-reliefs of Serge Alain Nitegeka evoking the trauma of exile and his past as a political refugee; from Ad Minoliti’s paintings with their powerful feminist message, to the naturalist abstractions of Daniel Steegmann Mangrané, to the icons of Loie Hollowell, this exhibition strives to show the relationships that abstraction maintains today with narrative, history, and worldviews. Whether they are political, cosmogonic, environmentalist, or feminist, these works each proclaim in their own way the transitive and resolutely contextual dimension of abstraction – precisely that which Greenbergian modernism had sought to repress.