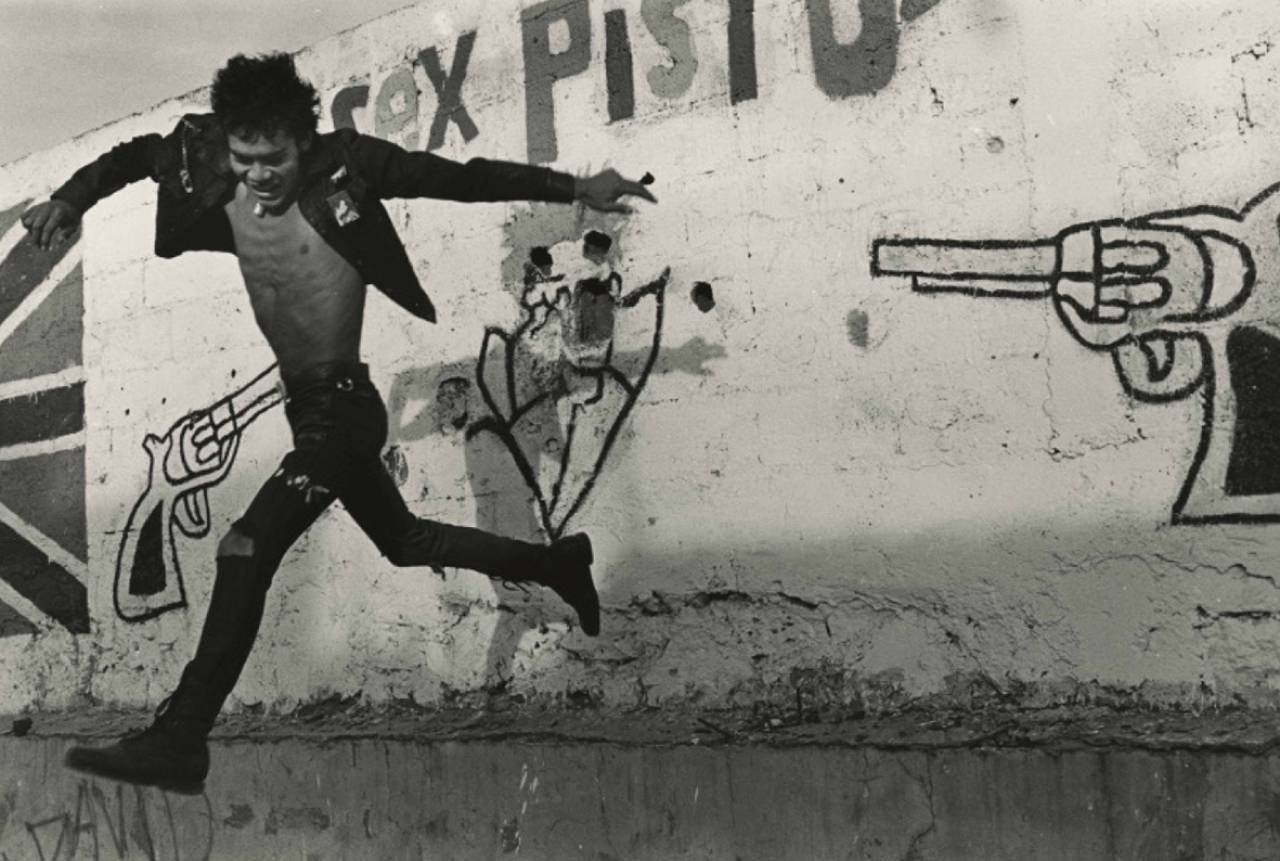 The world is undergoing a period of great change.
It will never be the same as before.
Back to core values is
paramount.
What kind of world will we be passing on
to our children?
A “Latin America in Tatters”?

The tattered walls of crumbling architecture, in Chile, Argentina, Colombia, Peru, Cuba and Mexico, festooned with saltpetre, bear the weight of time and political advocacy.

Stones torn from ancient civilisations, stripped of their polychromy, have formed a modernist utopia, but neither urban fantasies nor revolutions have saved Latin America, damaged by the violence.

The first revolution of the 20th century, in Mexico, fails on the ‘dictablanda’ of a hegemonic institutional Revolutionary party. The hopes of the Cuban Revolution, several decades later, sinks into disillusionment. Elsewhere on the continent, attempts at democracy are swept away by dictatorship or civil war. The informal economy is fuelled by drug trafficking, financing the guerrillas and permeates down to State apparatus.

Non-egalitarian societies harbour broken dreams. On decrepit walls, political campaign slogans fester in torn layers of posters. Lima never sleeps, prostitutes in Buenaventura squander their youth in the sleepy sultriness of the Pacific coast, mothers and their children survive in the darkness of the prisons of La Plata. On the outskirts of Santiago, transvestites try to thwart being rounded up by the military, while in Mexico they blend in with wild counterculture nights.

These photographs, scratched, slit or torn, haunted by the wounds of a continent, outline the shape of an oppressed landscape.

The Foundation A Stichting has joined forces with Toluca Editions to publish the catalogue of the exhibition L’Amérique Latine Éraflée.
Curators of the exhibition: Alexis Fabry and Astrid Ullens de Schooten Whettnall