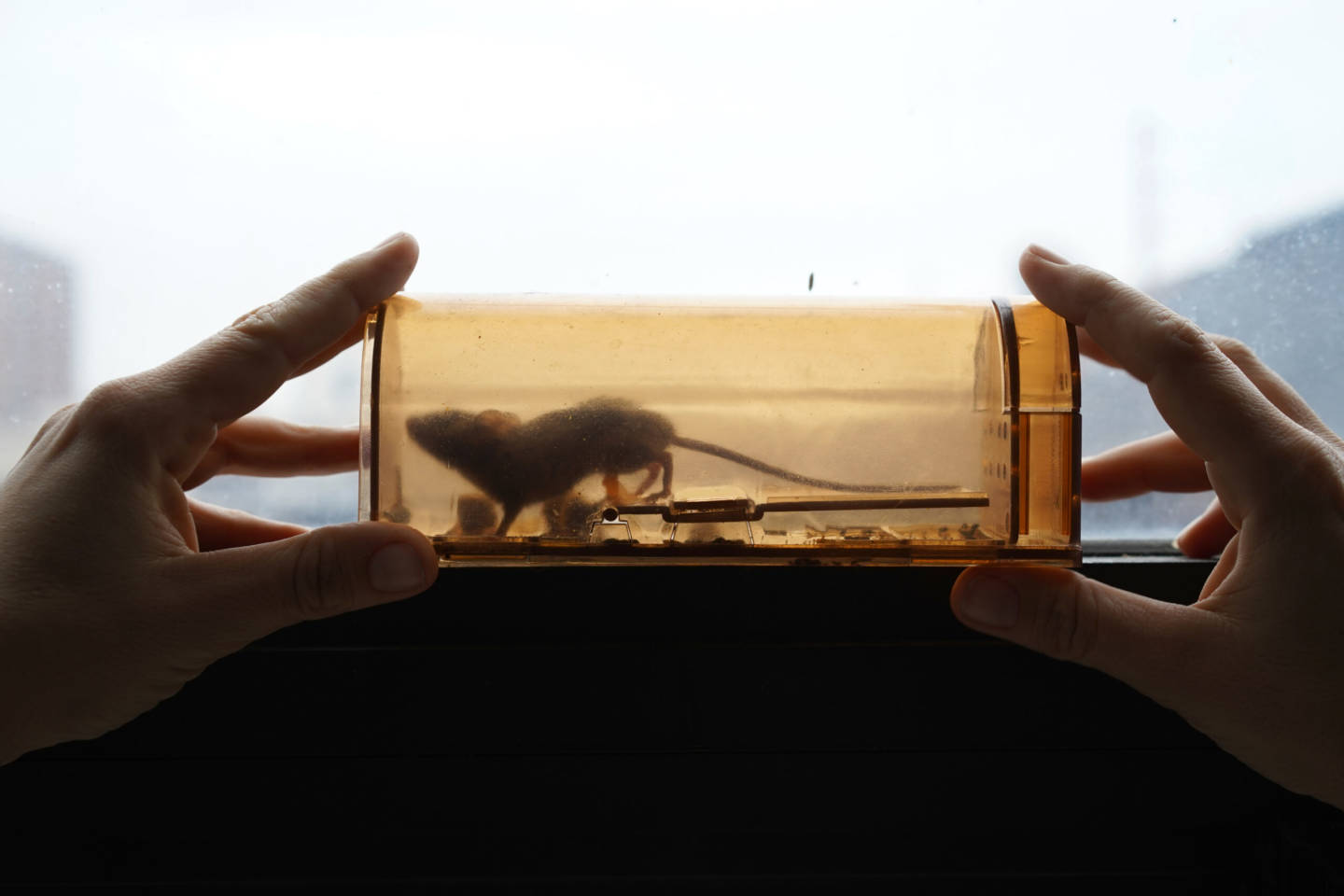 Following a residency at Fogo Island Arts seven years ago, Nadia Belerique was invited to present a solo exhibition of her work in 2022. Body in Trouble is a new series of works by Belerique that are directly linked to her time on Fogo Island, where she began to experiment with integrating sculptural and architectural gestures into a practice that was predominantly photographic at the time.

Nadia Belerique was born in Toronto, Canada, in the early 1980s, growing up around the time when Canadian singer-songwriter Mary Margaret O’Hara’s song “Body’s in Trouble” (1988) was released. The song is an important starting point for Belerique’s new work, which, like this track, is concerned with the experience of the physical form and its discontents. “Body’s in Trouble” has been praised for straddling a tension between tradition and formlessness, a characteristic that Belerique’s work also shares. In her work, everyday materials and art historical tropes are networked in ways that develop meaning but also remain open-ended, encouraging the viewer to follow visual clues but also bring their own meaning to bear on the work, all the while fitting into a carefully constructed set of relations.

Working across photography, sculpture, and installation, Belerique’s new body of work draws on both sincerity and satire to construct an installation to be entered that is simultaneously an image to be experienced. Working like a film director or set designer, Belerique carefully considers how objects are placed in space to create a scenario that is a scene to be experienced but also offers up a metaphorical scene for the imagination—as a means of questioning how images are mediated, while also considering how meaning is ascribed to objects.

Body in Trouble is curated by Nicolaus Schafhausen and Claire Shea.

***
Nadia Belerique will be in conversation with FIA’s Director Claire Shea and FIA’s Strategic Director Nicolaus Schafhausen in Barr’d Islands at the SUF Hall on Saturday, July 30 at 1pm.

***
A new publication entitled Body in Trouble will be released in Autumn 2022. It is co-published by Sternberg Press and will feature an introduction by Nicolaus Schafhausen and Claire Shea, an interview with Nadia Belerique and contributions from MoMA PS1 Director of Curatorial Affairs, Ruba Katrib and Grazer Kunstverein Artistic Director Tom Engels.
***

Nadia Belerique (b. 1982) received her MFA from the University of Guelph. Most recently, her work was included in the Toronto Biennial of Art (2022), curated by Candice Hopkins, Tairone Bastien, and Katie Lawson, and the New Museum Triennial (2021), curated by Margot Norton and Jamillah James. Recent solo exhibitions include: There’s A Hole In The Bucket at Daniel Faria Gallery (2019), On Sleep Stones at Grazer Kunstverein (2018), and The Weather Channel at Oakville Galleries (2018). Her work has been exhibited internationally at venues such as Kunstverein Braunschweig, Braunschweig (2020); Lyles & King, New York (2019); Arsenal Contemporary, New York (2018); Vie d’ange, Montréal (2017); Tensta Konsthall, Spånga (2016); The Power Plant, Toronto (2015); and Kunsthalle Wien, Vienna (2014). Her work was included in La Biennale de Montréal (2016), curated by Philippe Pirotte, and the Gwangju Biennale (2016), curated by Maria Lind. Belerique was long-listed for the 2017 Sobey Art Award and has completed residencies at Walk & Talk (The Azores, Portugal) and Fogo Island Arts (Fogo Island, Newfoundland), among others. In July 2022 she will open a solo exhibition at Fogo Island Arts, curated by Nicolaus Schafhausen. She lives and works in Warkworth, Canada