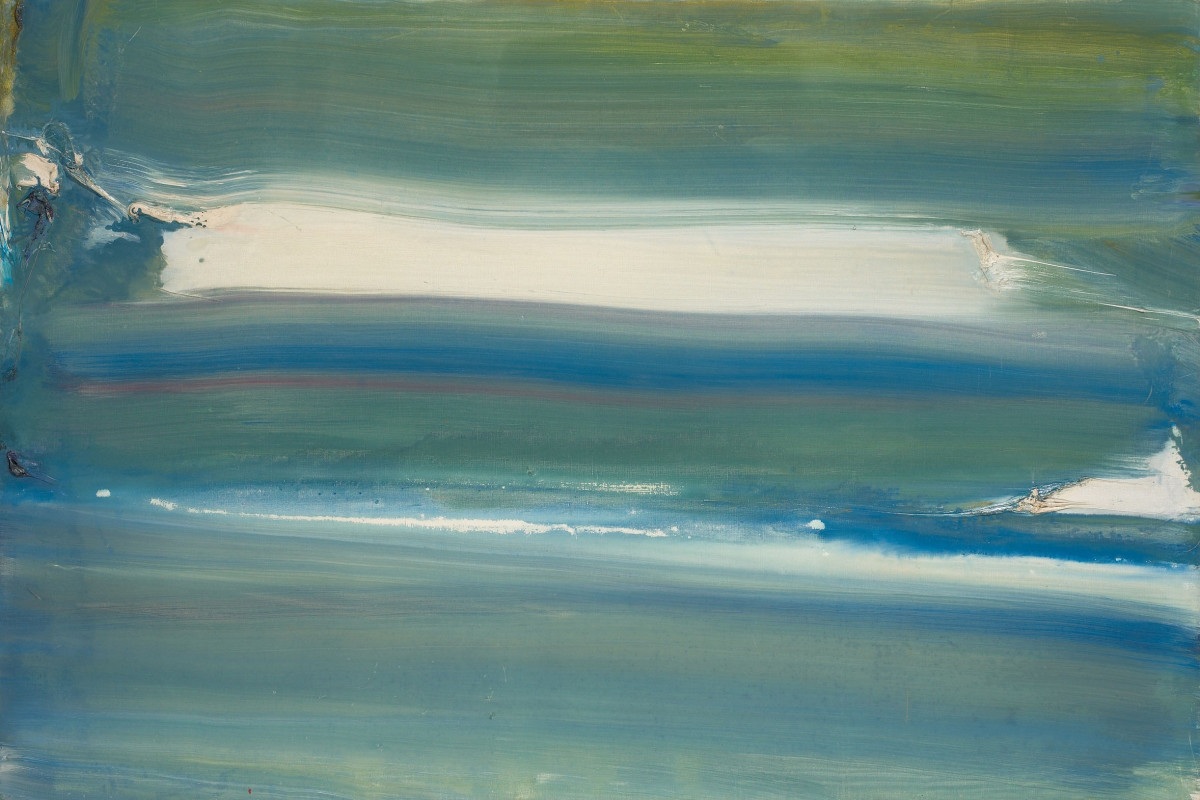 This summer, the Estorick Collection presents an exhibition by French post-war painter Olivier Debré (1920-1999). Presented as a ‘Chairman’s Choice’, the show has been selected by Michael Estorick, Chair of the Estorick Trustees, and son of Eric and Salome Estorick – their renowned collection of Modern Italian Art is housed in the museum. The exhibition brings together some 30 oils and works on paper, including 16 of Debré’s large scale paintings.

Born in Paris in 1920, Debré was one of the key representatives of lyrical abstraction, alongside Serge Poliakoff, Pierre Soulages and Nicolas de Staël. His early works, created around 1943, reflected the influence of Picasso (whom he met in 1941), but in 1945 he began to make paintings reflecting the influence of Japanese calligraphy in gouache and ink, in common with Soulages and Franz Kline. In 1960, Debré began to use intense, vivid colours which would come to define his style – a change of direction that was related in part to his encounters with painters such as Mark Rothko and Jules Olitski.

Debré’s ambition was to express the emotions he experienced in relation to natural phenomena such as storms, typhoons and rivers (particularly the Loire) using strong accents of colour over fluid, vibrant backgrounds – he characterised his work as ‘fervent abstraction’. Debré was the subject of several major exhibitions during his lifetime: in 1967, he represented France at the Montreal World Exhibition, in 1977 the National Museum of Wales held a retrospective and in 1995 a new retrospective was shown at the Jeu de Paume in Paris. During the 1980s, he also worked in the theatre, receiving commissions from the Hong Kong Opera and the Opera House of Shanghai, in addition to creating sets for the ballet Signs, choreographed by Carolyn Carlson.