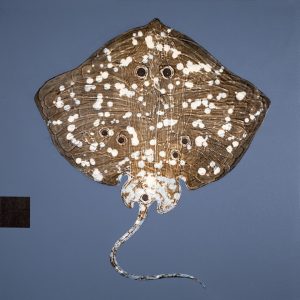 Osmo Rauhala is one of the pioneers of the current international movement in Finnish contemporary art. In late 1980’s he moved to New York and made his Master Degree in art over there 1990. Since that he has had over 40 solo-exhibitions including 11 one- man museum shows in Europe, North-and South America.

In addition to pursuing an international career in art, Rauhala continues to run his farm in Finland, specializing on organic production. He feels it necessary to carry on the genetic memory he has for the place. His family has lived there for centuries. After working in his studio in New York Rauhala returns to Finland every spring for planting season.

Through his work Rauhala explores numbers, measures and language and their role in evolution. He is particularly interested in the studies of Pythagoras and in rays, which are known to be very intelligent animals with an unusual level of consciousness. The exhibition consists of paintings and video installations.

The exhibition is part of the programme for the centenary of Finland’s independence in 2017.