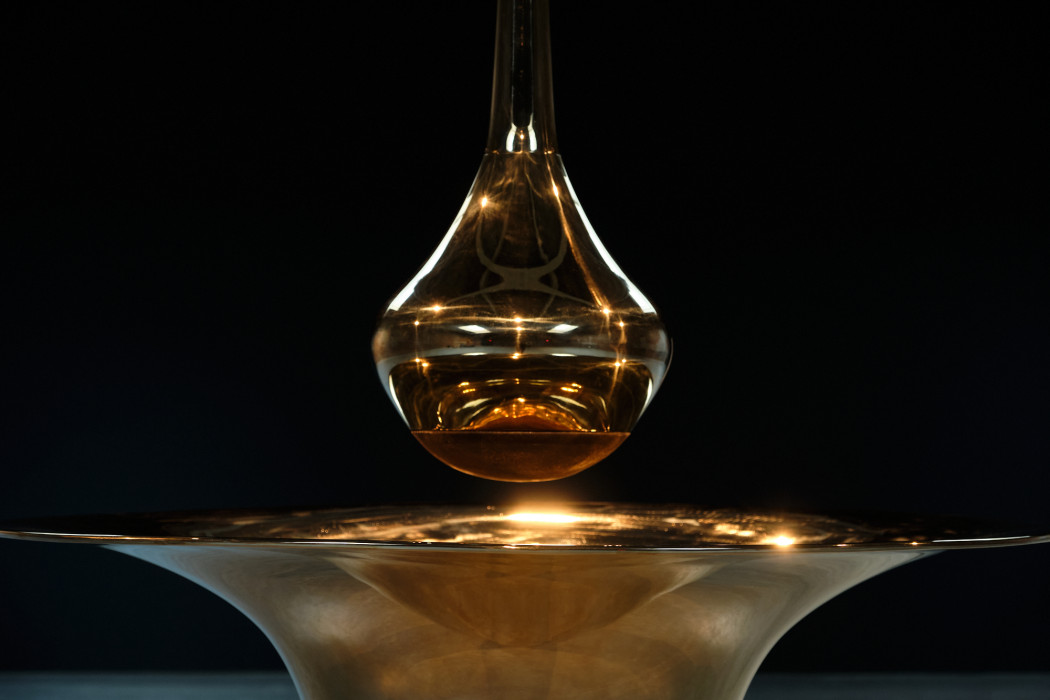 Throughout her career, Camille Norment has probed what she terms “cultural psychoacoustics,” defined as the investigation of sociocultural phenomena through sound and music—specifically instances of sonic and social dissonance. In particular, she explores three tones: the bell, feedback, and the sine wave. Expanding on these sonic phenomena for her site-specific commission at Dia Chelsea, Norment will create distinct sculptural installations for the two galleries, which she will unite through a sonic composition. Her installation at 545 West 22nd Street engages with the history of the site as part of the former shoreline turned landfill. The work touches on the impact of maritime industry on the area as well as the role of society as a human construct in relation to the migration of bodies across the globe. In the adjacent building of 541 West 22nd Street, Norment will engage the three tones in a responsive installation that will interact with bodies moving through the space. This work explores ideas of experienced time and historicity, spirituality, power, and political resistance.