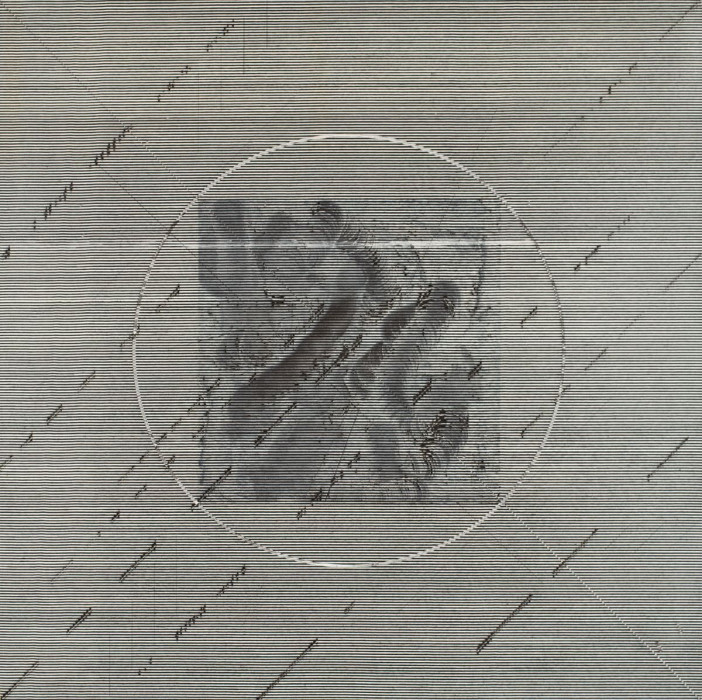 The 1970s marked a juncture in Jack Whitten’s painting career. In this decade, he rejected the gestural brushstrokes of Abstract Expressionism and embarked on what would become a sustained interest in experimental processes and materials. Opening at Dia Beacon this fall is the first-ever exhibition devoted to Whitten’s Greek Alphabet painting series of 1975–78. Whitten used the Greek alphabet as the organizational principle of this landmark yet long overlooked series, which consists of variations on abstract, black and white compositions and experiments in mark-making. For these works, the artist employed handmade tools and techniques including the comb, imprinting, and frottage. Bringing together forty paintings from private and institutional lenders, this display offers unique insight into a pivotal moment in Whitten’s practice.

Jack Whitten: The Greek Alphabet Paintings is accompanied by a book of the same title published by Dia. The illustrated publication will feature scholarly essays alongside previously unpublished archival documents and writings by the artist.

All exhibitions at Dia are made possible by the Economou Exhibition Fund.

Jack Whitten was born in Bessemer, Alabama, in 1939. He moved to New York in 1960 to pursue a BFA in painting at the Cooper Union for the Advancement of Science and Art and lived in the city for the rest of his life. After his first trip to Greece in 1969, he regularly spent summers on the island of Crete. Sculptures realized during his summers there as well as widely experimental drawings accompanied his painting practice of more than five decades. Whitten had his first solo exhibition at the Allan Stone Gallery, New York, in 1968, followed by early solo institutional presentations at the Whitney Museum of American Art, New York, in 1974, and the Studio Museum in Harlem, New York, in 1983. In recent years, surveys of his work have been presented internationally at institutions including the Baltimore Museum of Art; the Hamburger Bahnhof, Berlin; the Metropolitan Museum of Art, New York; the Museum of Contemporary Art San Diego; and the Walker Art Center, Minneapolis. Whitten died in New York in 2018.