De Pont Museum: Hans Broek “The Things I Used To Do” 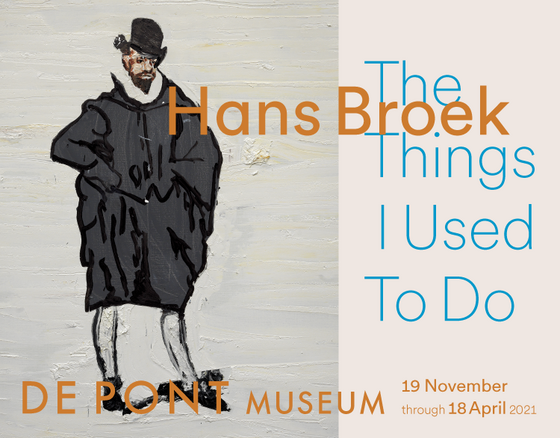 Twenty-five years ago Hans Broek (Veenendaal, 1965) brought new life to landscape painting with his vast panoramas of the American West Coast. Various examples of this work can be found in De Pont’s collection. In his exhibition The Things I Used To Do, the landscape once again plays a significant role. But now, instead of the white stucco villas of Los Angeles, we see forts, dungeons, cell doors and the homes of plantation owners on the coasts at both sides of the Atlantic. They act as silent witnesses to the history of Dutch slavery. During the time that Broek lived in the United States, and experienced the gap between the white and the African-American populations on a daily basis, he became intrigued by that past. He immersed himself in the history of slavery and traveled to Ghana, Senegal, Suriname and Curaçao. As the descendant of a seventeenth-century member of the Board of Admiralty – which was closely linked with the slave trade – he felt personally associated with one of the most disturbing periods in Dutch history.

In this extensive series of paintings, Broek returns to the more expressionistic style of his early work. The paint feels heavy and oppressive – even the brilliant light that he depicts cannot escape this. That feeling is heightened by texts containing dates and locations of atrocities. In this way the immense works confront us with a dark past, while functioning also as maps and reminders.