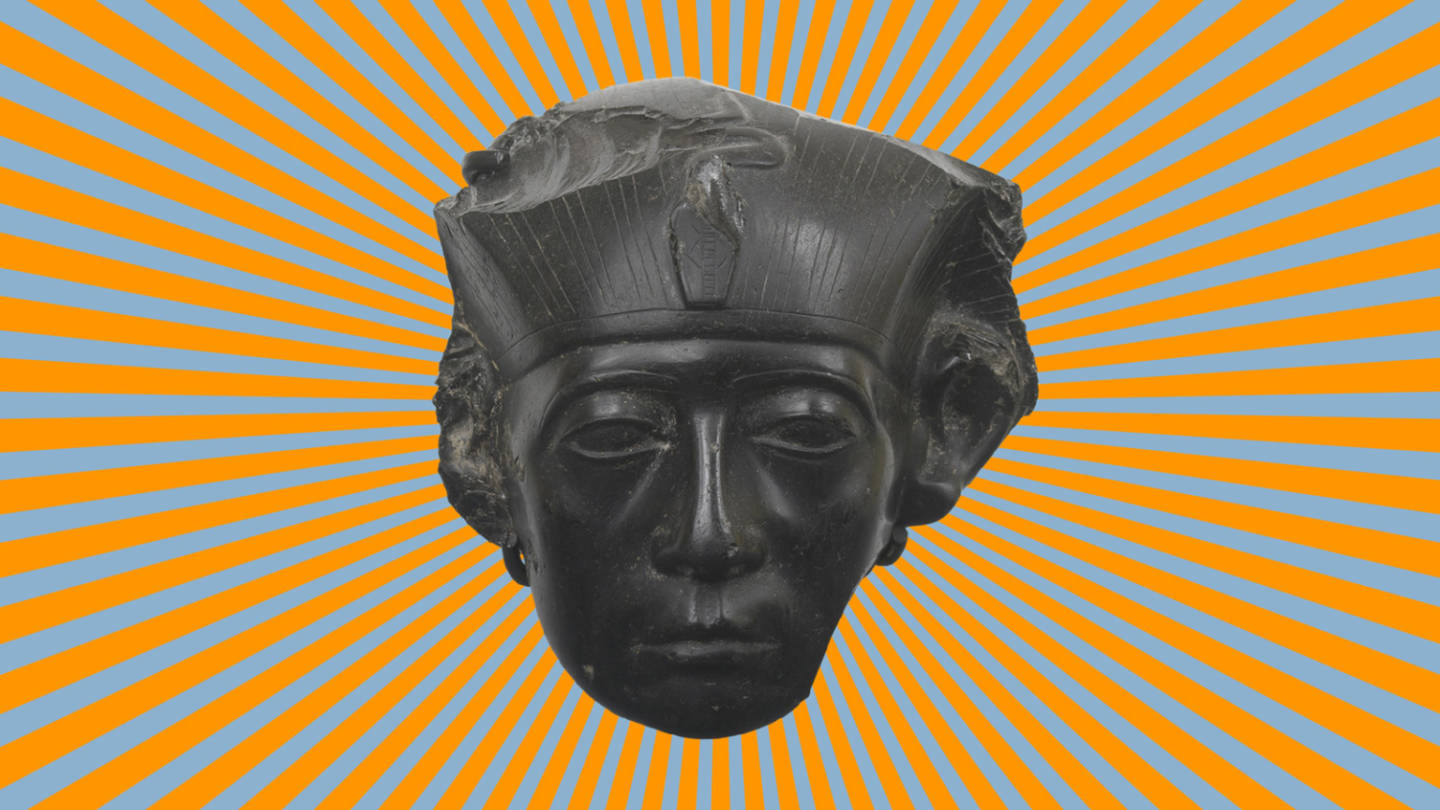 Tutankhamun, Nefertiti, Cleopatra… today these pharaohs are celebrities, but that was not always the case. Discover how the figure of the pharaoh and Ancient Egypt captured our imagination through five thousand years of History.

Superstar Pharaohs is conceived around the figure of the Pharaoh and the place occupied in our imagination by Ancient Egypt, through 5,000 years of history, from antiquity to the present day. It aims to reflect on the popularity of the historical and sometimes mythical figures of the Pharaohs.

These also serve as a parable to illustrate the nature and channels of ‘celebrity,’ highlighting its ephemeral, changeable side, not always associated with historical recognition. Khufu, Nefertiti, Tutankhamun, Ramesses and Cleopatra are still familiar names, thousands of years after the death of these Pharaohs. But, nowadays, who can remember Teti, Senwosret or Nectanebo?

From Egyptian antiquities to pop music, incorporating medieval illuminations and classical painting, this exhibition brings together different kinds of objects, such as archaeological pieces, historical documents and works, and contemporary objects.

The exhibition also provides an opportunity to reflect on the Egyptian art section of the Gulbenkian Museum and on the relationship that collector established with Egyptologist Howard Carter, his advisor in most of his purchase, framed by the commemorations of the centenary of the discovery of Tutankhamun’s tomb by Howard Carter and the bicentenary of Egyptologist Jean-François Champollion first deciphering hieroglyphs.