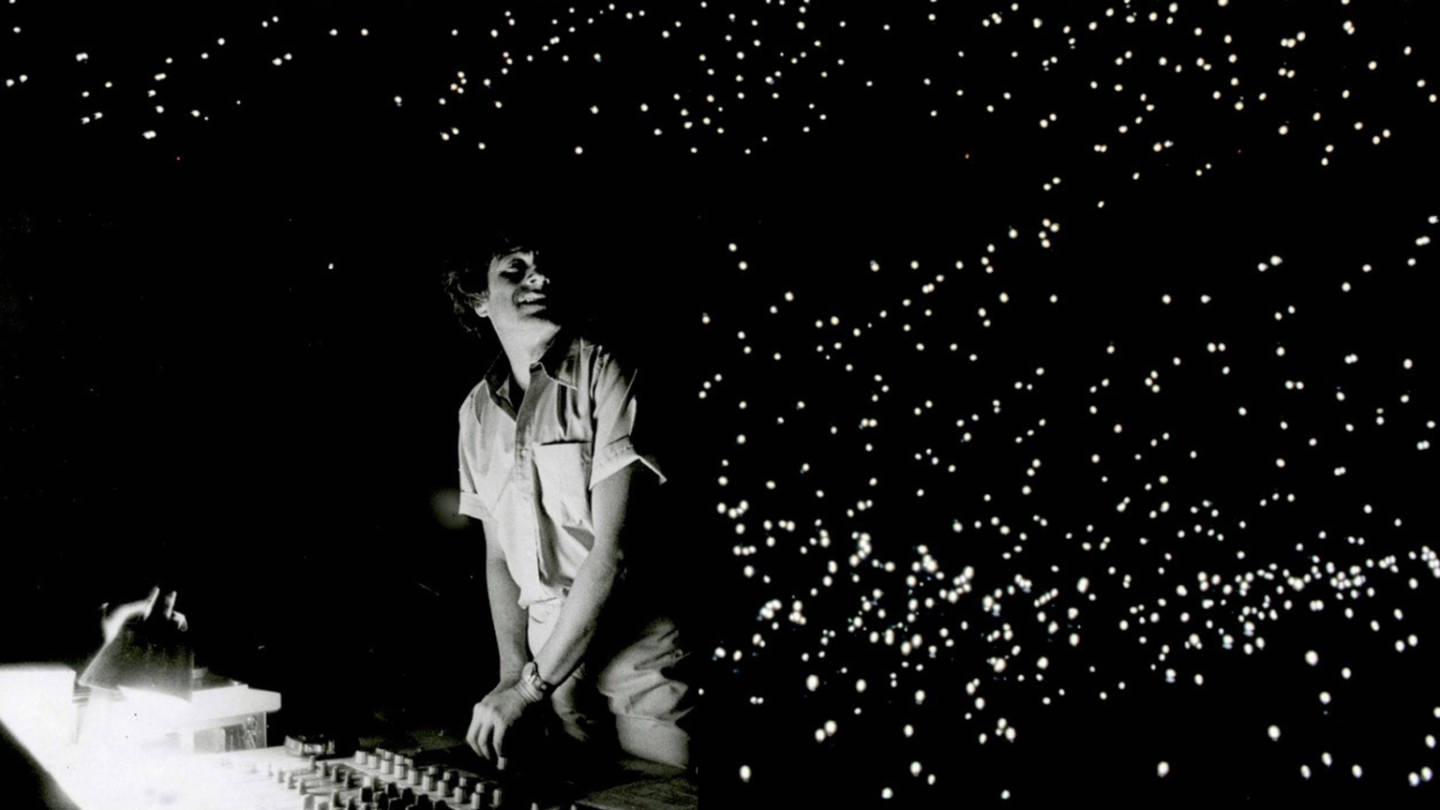 This exhibition is part of the commemorations of the centenary of Iannis Xenakis at the Gulbenkian Foundation and highlights the architectures of sound that Xenakis created over the course of his career.

Révolutions Xenakis, an exhibition co-produced with the Paris Philharmonie, celebrates the many facets of one of the most prolific artists of the second half of the 20th century, Iannis Xenakis. While fascinated with Greek Antiquity (‘born twenty-five centuries too late’ he claimed), Xenakis was also at the cutting edge of the most radical modernism.

As much architect and engineer as he was composer, with a keen interest in mathematics and computer science, he was a pioneer in a variety of fields, including electroacoustic music and computer music. His light and sound shows drew a large following, and the vitality of his catalogue, comprising nearly 150 opuses, never faltered.

By challenging the basic principles of the main music movements of the post-war era, Xenakis invented many of the compositional techniques that characterise the second half of the 20th century. He created a method of composing music using mathematics and a graphic representation of musical notation, and revolutionised the notion of musical sound, with his concept of sound masses giving rise to unheard timbres.

He also introduced the large number processing and notion of probability that are the basis of his theory of stochastic music. He employed the mathematics of games, which led him to the idea of a random musical piece, the content of which is determined only as it is being executed, the result of a ‘duel’ between two orchestral ensembles. Finally, his original approach to space and time in the conception of his shows make him one of the founding fathers of digital art.

A light and sound installation produced by ExperiensS will act at regular time intervals, as a form of short-circuit of the scenographic process invading the ceiling and the walls of the central space of the exhibition – a transposition of Xenakis’ polytopes in 2022.

At the entrance of the exhibition, you can also find a free-entry documentary exhibition that reveals the Iannis Xenakis’ close relationship with the Gulbenkian Foundation, the largest commissioner of his works.