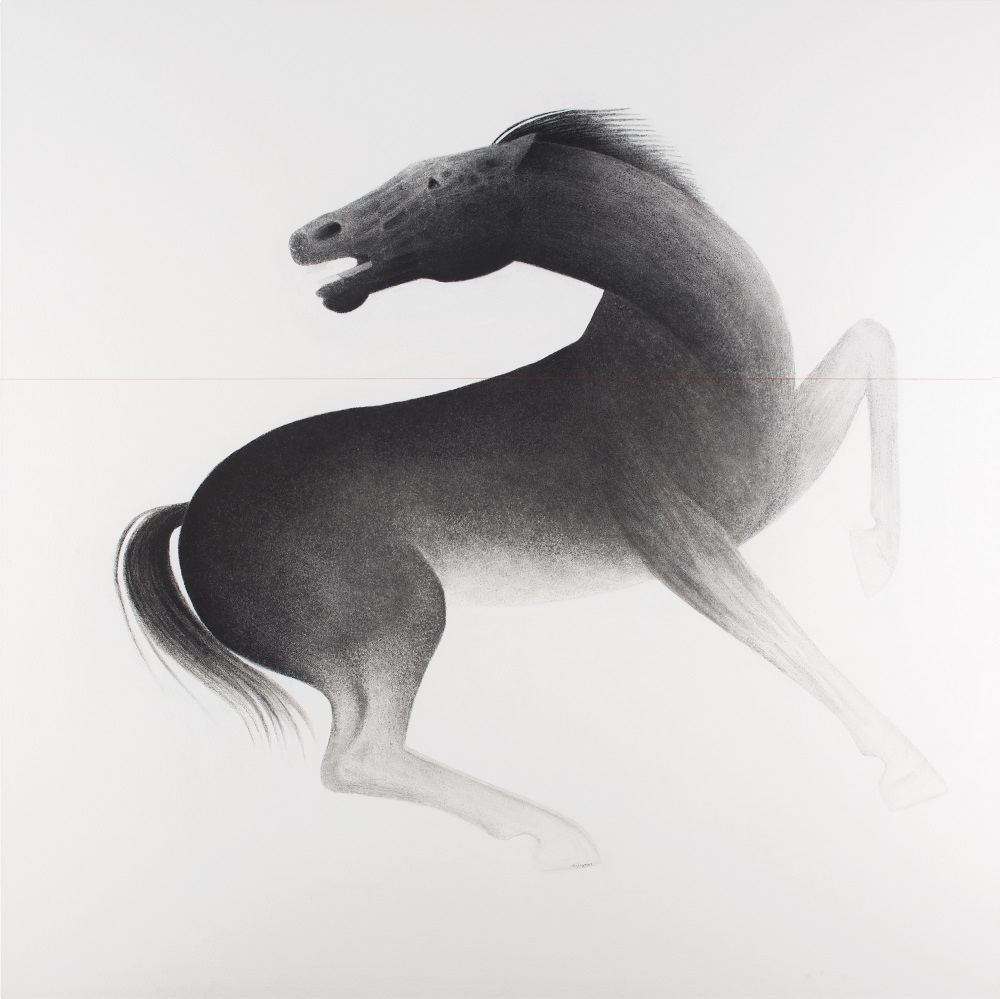 It is with great pleasure that the Basil & Elise Goulandris Foundation in Athens will host from 22 December 2021 to 3 April 2022 an exhibition of works by the distinguished Greek painter Sotiris Sorogas, entitled Sotiris Sorogas – The Time of Memory in his visual discourse.

The Basil & Elise Goulandris Foundation will present a comprehensive view of the work of this renowned artist, in which the time of memory dominates, through works from his collection.

Characterized by his intellectual and artistic honesty, as well as the quality of humanistic education that distinguishes him, Sotiris Sorogas, modest and meek, has carved a deeply personal path of introspection. With particular sensitivity, in his works he attempts to record the decay of time and to keep alive the memory of absence and loss.

At a time when traditional values are being questioned, Sotiris Sorogas was and remains a scholarly painter, in whose work theory and practice, matter and spirit coexist. A simple colour palette dominates the pictorial world he has created, which balances between light and dark, white and black.

The Basil & Elise Goulandris Foundation will present around 20 works, most of them large-scale, covering the entire spectrum of the artist’s artistic career, through four thematic sections.

Worked with realistic photographic fidelity, his Stones, which have been part of his work since 1958, have a symbolic meaning, with references to human toil.

Extremely popular, Sotiris Soroga’s Horses, which appear in many different variations, emerging from a dominant white and usually with their eyes turned backwards, express a desire for rejuvenation and a new beginning.

Painted with gentle light shading reminiscent of tombstones, his Portraits are distinguished by his skillfully repetitive dense design, emphasizing the psyche of the subjects they depict.

Finally, his Openings, which include wells and black holes, among other things, possibly express the artist’s anxiety and reflection on the future of painting.

The exhibition has been curated by the General Director of the Basil & Elise Goulandris Foundation, Kyriakos Koutsomallis.