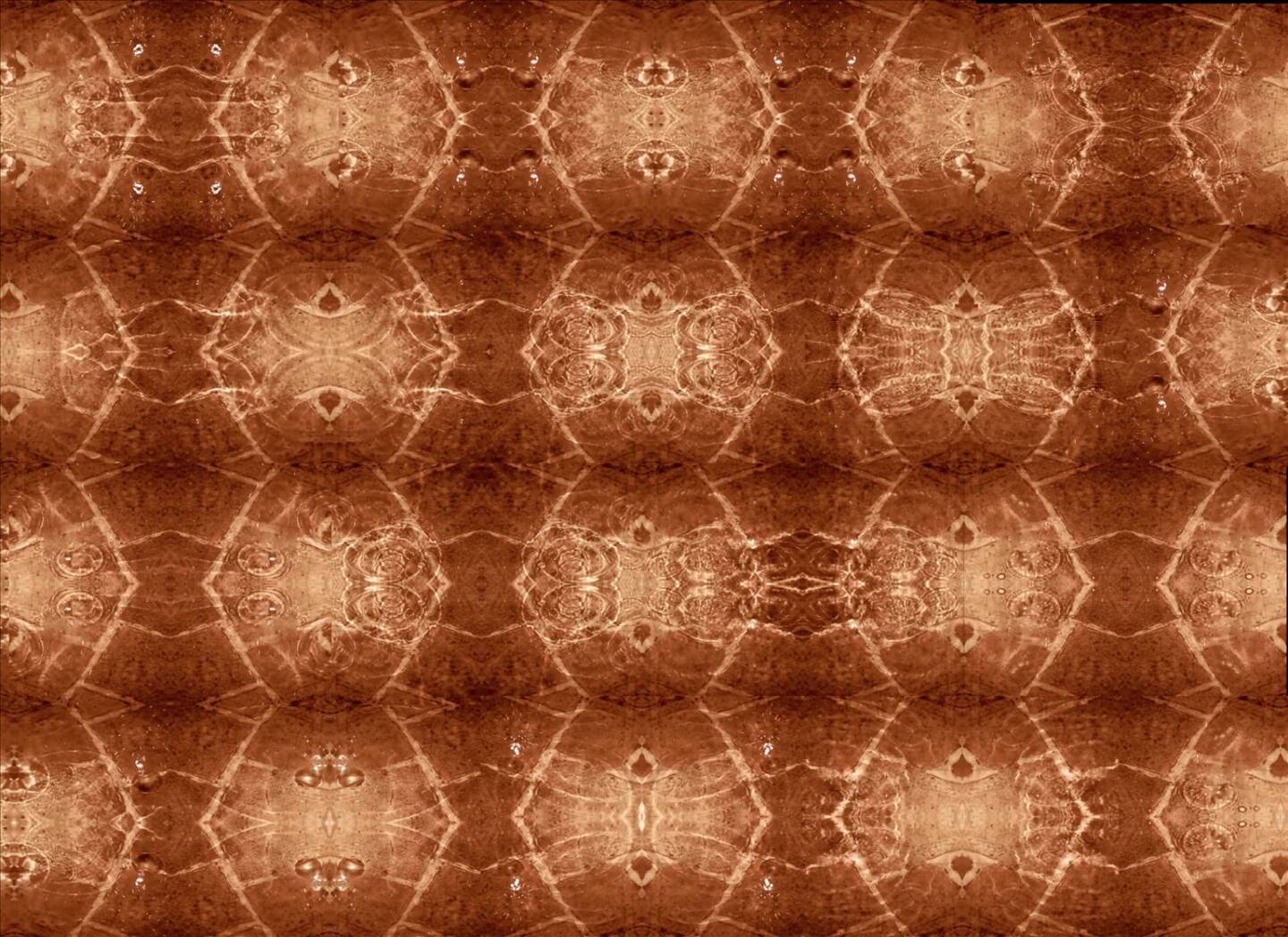 Curated by Arter’s Founding Director Melih Fereli and presented as the fifth edition of “Sound Art Projects” series, the exhibition will be the premiere of a sound/video installation commissioned by Arter from Bill Fontana in 2017. Based on research surveys conducted by Fontana with a portable recording studio consisting of an 8-channel digital recorder, acoustic microphones, hydrophones and accelerometers, whereby the artist made video and sound recordings, some underwater, at numerous locations along the Bosphorus, as well as in two Byzantine cisterns, namely the Theodosius (Şerefiye – 5th century) and the Basilica (Yerebatan – 4th century), the installation was produced as an addition to the artist’s ongoing series titled Acoustical Visions. Taking full advantage of the advanced technical features of Arter’s Karbon, the multi-screen and multi-channel work creates a sensual and dynamic world where visitors are invited to participate in an immersive experience which will transform their perception of time and space through audio-visual compositions.

The installation titled “Resounding Io” welcomes visitors thanks to the funding provided by Grundig for the exhibition production and the acquisition of the work for the Arter Collection.