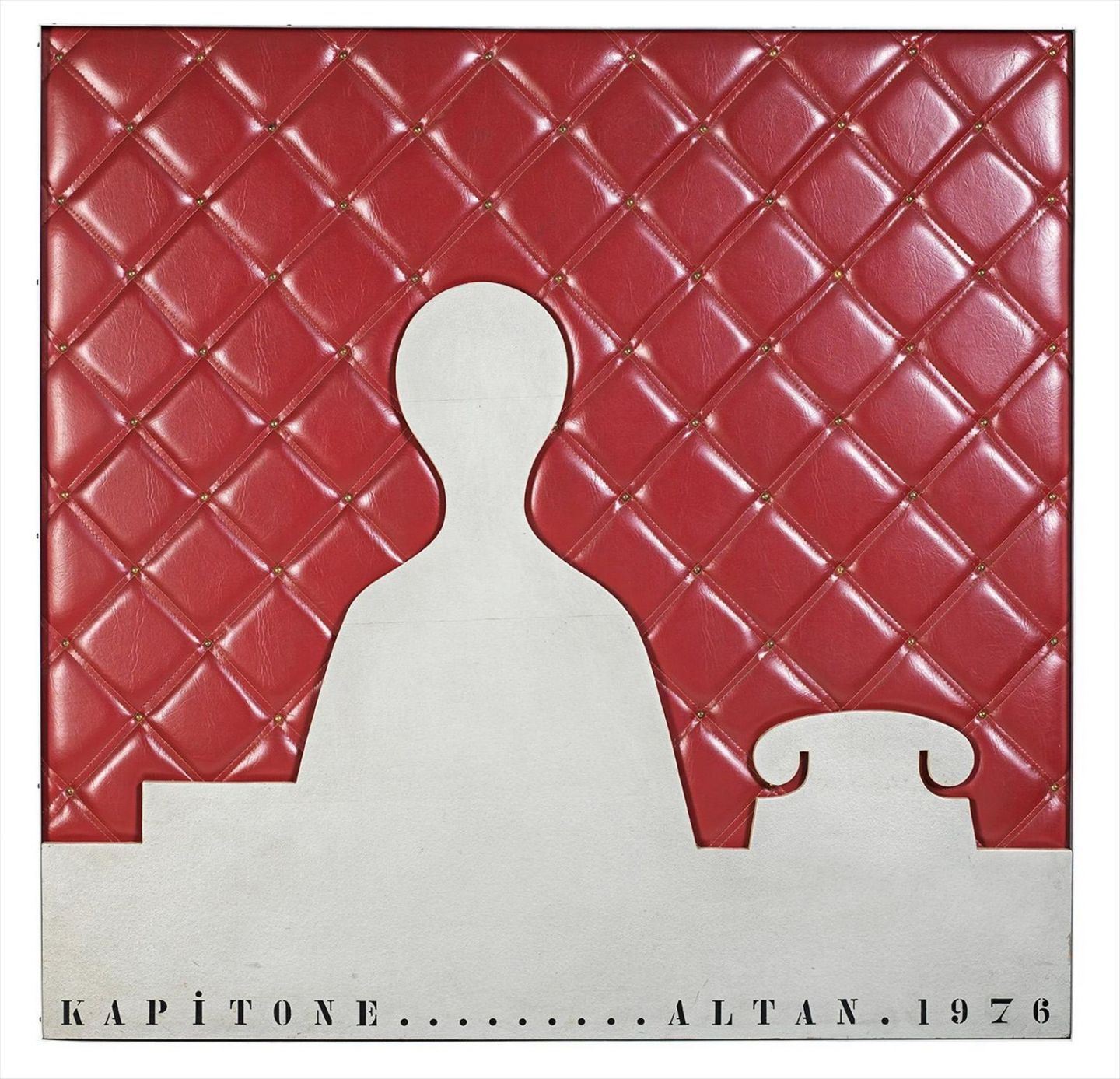 Most of Altan Gürman’s works (b. 1935) produced from 1965 until his untimely passing in 1976 were meticulously preserved and kept together by his wife Bilge Gürman along with his archive. Both these works and archival material have been added to Arter’s collection in 2013, further fulfilling one of the institution’s missions to contribute to the enrichment of Turkey’s artistic memory. Gürman’s place in the history of contemporary art in Turkey was not appreciated until long after his demise; it was only in the 2000s that he has gained recognition as one of its pioneering and founding figures. This retrospective exhibition brings together his artistic production spanning 11 years, along with selected pieces from his archive.

Following his graduation from the Department of Painting at the Istanbul State Academy of Fine Arts (IDGSA) in 1960, Gürman studied painting and screen-printing at the School of Fine Arts in Paris during the years 1963–1966. In 1967, he started working as an assistant at IDGSA and then became associate professor in 1971. He served as a member of the founding committee of the Basic Design Education Division, which was established in 1969 as a body that put forward a joint curriculum for first-year students of all departments and became its Chair in 1974.

While in Paris, Gürman explored other means of painting and attempted to abandon his earlier methods to start painting afresh. He believed that art ought to be less sacred and much closer to life itself. Apart from a few exceptions, Gürman chose not to sign his works, which he produced with materials considered unconventional at that time in Turkey. He titled his works under series names in order to point out both the production techniques he employed and the subjects he focused on.

Gürman’s series, which are all included in this exhibition, begins with the Statistics from 1965 which he produced in Paris. Starting out from data and illustrations in statistics publications on botany and agriculture Gürman used rubber letter stamps, which he had newly acquired, in addition to the paintbrush. In the initial three works of the Scheme series, which he produced in this period and later revisited in 1974, recurrent forms like camouflage, trees, hills, soldiers and clouds, which almost serve as an alphabet for Gürman’s practice appeared for the first time. Having returned to Istanbul from Paris in 1967 he produced the Compositions, which could be regarded as the continuation of the first three works of the Scheme series and the Montages, the sketches of which he drew in France. Red and white stripes indicating hazardous and prohibited areas, industrial surface patterns that seem to have been borrowed from a tank turret, barbed wire and clear blue skies find their place in Gürman’s practice with these two series. Materials such as acrylic, canvas and gouache are replaced by wood, barbed wire, thick cardboard and cellulose paint used for industrial purposes. Gürman then embarked on working by cutting and carving out, nailing, and spraying paint with a pesticide pump. Collages were added to his practice starting from 1972, the year he spent in Italy for academic research. Some sketches in the Altan Gürman Archive and his unfinished works such as Polygon and Soldier, are clues to the effect that in his last years the artist was in the course of expanding his practice into three-dimensional and spatial projects.

This exhibition, which provides an in-depth overview of Gürman’s oeuvre, is accompanied by a book comprised of texts introducing new perspectives that follow different routes both from an art historical standpoint and through a closer analysis of some of Gürman’s individual works.