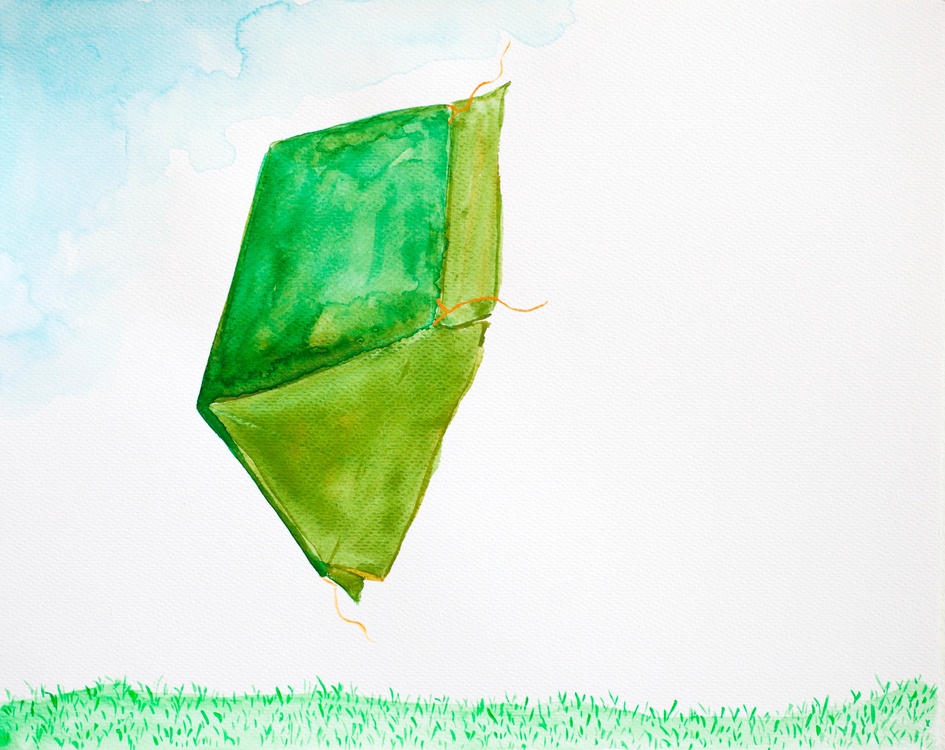 Carla Zaccagnini works between the visual arts, literature, and criticism. She often uses fragments to illustrate processes of discontinuity and displacement in cultural, social, and political contexts of Latin America. As footnotes in a book, her installations, sculptures, performed writings, and drawings deviate from mainstream versions of history, diversifying both subjects and ways of narrating. The exhibition features several newly commissioned installations and films.

Cuentos de cuentas/Accounts of Accounting, the first solo exhibition of Carla Zaccagnini in the US, brings together personal memories and appropriated stories to narrate tales of everyday life in which the domestic, the historical, and the epic overlap. Throughout the exhibition, intimate moments from her family’s archive allude to the economic asymmetries and co-dependent relationship between Latin America, the U.S., and Western Europe. Her works explore migrations, trade, and resource extraction caused by outside intervention and which contribute to the fragile economic environment and a recurring sense of disappointment that lingers throughout the region.

This exhibition is Carla Zaccagnini’s first solo presentation in the United States and started with episodic online publications between January 2021 and April 2022 also titled Cuentos de Cuentas. In these stories, Carla illustrates the economic asymmetries and the codependent relationship between the United States and Latin America through specific personal anecdotes. Her writing also reflects upon the strategies and tactics necessary to keep and transport money when it was still an object to be kept safe, secret, and under wraps.